I wholeheartedly congratulate you on your Independence Day. It is a great festivity for every Ukrainian, because freedom is not an selfevident gift. It must be wanted, protected, and sometimes it requires sacrificing the most precious – human life. You have experienced this because the Ukrainian people have paid the price of blood for your European choice. May the eternal light of the celestial hundred accompany and protect the Ukrainian nation and country on your way today, in future and at all times.

Celebrate Independence Day remembering your brothers and sisters in Crimea, who are being held captive by Russia, and all those brave soldiers and compatriots who are fighting for the return of Donbass to Ukraine.

Celebrate, but also think about our Belarusian brothers and sisters who want to free themselves from Lukashenka’s dictatorship.

Thirty-one years ago, on August 23, people in the Baltic States from border to border joined hands on the Baltic Way. This year we are dedicating our Baltic Way to the fight of our neighbours Belarusians. On Saturday, hundreds of young people went on a support march along the Latvian-Belarusian border, but on Sunday, people in Estonia, Latvia and Lithuania in cities and towns joined hands to support and encourage the Belarusian people in their struggle for freedom. May they succeed in what we have achieved in the Baltic States and in Ukraine, and they will become the masters of their country and their destiny. 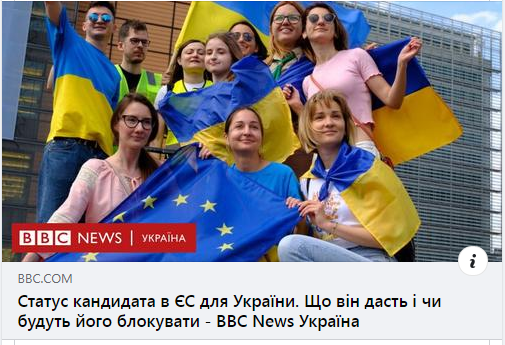 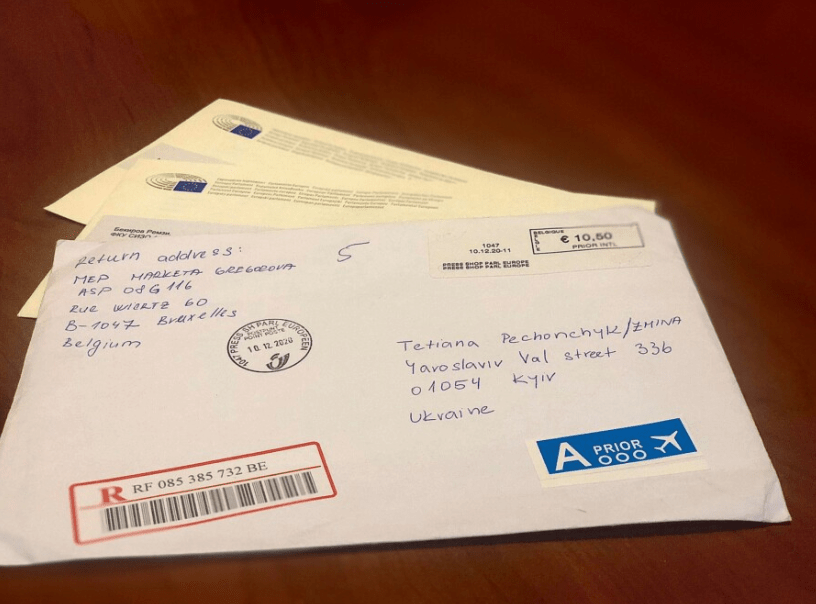