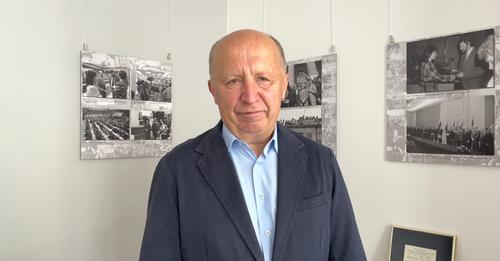 Andrius Kubilius, Lithuanian MEP, Co-President of the EURONEST Parliamentary Assembly, made a video congratulating Ukraine on the 30th anniversary of its independence. He sent the following message through Promote Ukraine: