At the end of October, the European Commission launched infringement procedures against Cyprus and Malta to stop their so-called “golden passport” schemes which allow people to acquire citizenship of these countries through a pre-determined payment, investment or real estate purchases. A recent report by Al Jazeera on Cyprus showed that such programs attract criminals from around the world and promote money laundering. “Although legal, the programme has been criticised regularly by the European Union and anti-corruption NGOs, saying it has facilitated the laundering of stolen assets from Russia and beyond,” reads the report of Al Jazeera. Maltese journalist Daphne Caruana Galizia, murdered in 2017, had repeatedly published critical reports on the sale of citizenship in Malta. There are also questions about such practice in Bulgaria: the Commission has written again to this country to highlight its concerns regarding an investor citizenship scheme and requesting further details.

The European Parliament had a plenary debate where MEPs stressed the inherent risks that these programmes give rise to, namely money laundering, tax evasion and corruption. According to some speakers, Europe must not have “a fast-track entrance for criminals.” Promote Ukraine asked several MEPs who participated in the debate to explain in details their point of view: 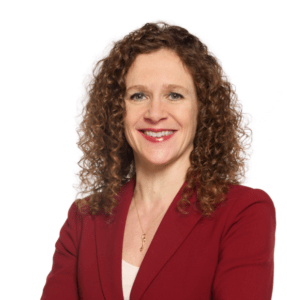 “The risk of this scheme is very real. We know that among the thousands of “golden passports” already issued, there are many shady people that now have safe haven in the EU for themselves and their ill-gotten gains. This presents a real risk for the EU’s fight against money laundering and against other crimes.

Brave journalists have exposed that there emerges a nexus between government and criminality, when a scheme like this is in place. That is highly undesirable. It is also causing tension between countries. One member state can grant access to the entire EU, and there is nothing another more scrutinous member state can do about it. It is clear that even for the countries issuing the “golden passports,” the economic gains are limited and short-term, with major economic risks in the medium to long term.

EU citizenship should be obtained through the regular channels, without financial shortcuts. At the same time we know that several successful applicants came from third countries where it is more difficult to track the source of their wealth, such as Russia, China and Saudi Arabia. EU member states can decide for themselves who gets naturalised or not. However, by doing that, they are also handing out EU-citizenship, and I believe that is something they should not be the sole arbiters over. We should decide at the EU level where there are limits to how freely member states can give out EU citizenship. That means EU legislation, and that is why we’re proposing an EU law on this in the European Parliament. The Commission has announced infringement procedures against Cyprus and Malta last week concerning their schemes. This is a first step, but a full ban on such schemes would be more effective.” 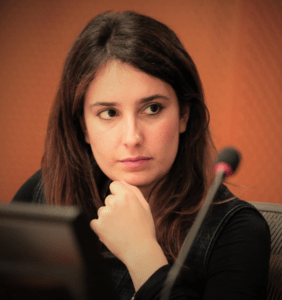 “We support the European Commission’s iron fist against Cyprus and Malta. Their passport scheme in exchange of investment is unfair and unacceptable. The infringement procedure is inevitable but arrives late. For years, Five Star Movement has been denouncing to the European Parliament this fraudulent system which provides a buying and selling of rights which should be regulated in a fair and transparent manner for all citizens.  These schemes raise concerns about security (including the possibility of infiltration of non-EU organised crime groups), money laundering, tax evasion and corruption. They lack transparency and no clear data are available. From the EU perspective, granting the nationality of a Member State implies granting EU citizenship without a clear link with the Member State concerned and only in exchange of a fee or investment. Now Cyprus and Malta should change their laws as soon as possible”. 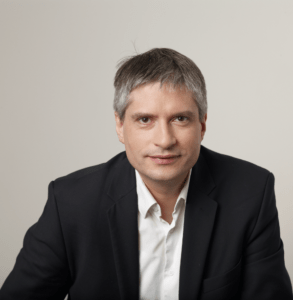 “Malta and Cyprus give shelter to criminals and the corrupt along with their wealth. This practice endangers internal security in Europe. The sale of passports is a blatant violation of EU law. Passports and visas are not a commodity. Whoever sells citizenships violates the duty of all EU member states to cooperate in a spirit of trust. Money should not be the criterion for citizenship and residence rights in the EU.

The German government, in its role as EU Council Presidency, is silent on these matters. The Council must finally put the issue of “golden passports” and visas on the agenda. In addition to the proceedings against Malta and Cyprus, the Commission should also address seriously the investor programs of Bulgaria, Portugal and other member states. Portugal alone has sold over 20,000 long-term visas, which lead to citizenship after five years. Europe may not ignore the huge Portuguese programme and the evidence that criminals have profited from it.

In the long term, a ban on citizenship rights for sale is needed throughout Europe as demanded by the European Parliament. The European Parliament is planning a legislative initiative report in this regard in order to create a legal framework that is binding for all EU states.”