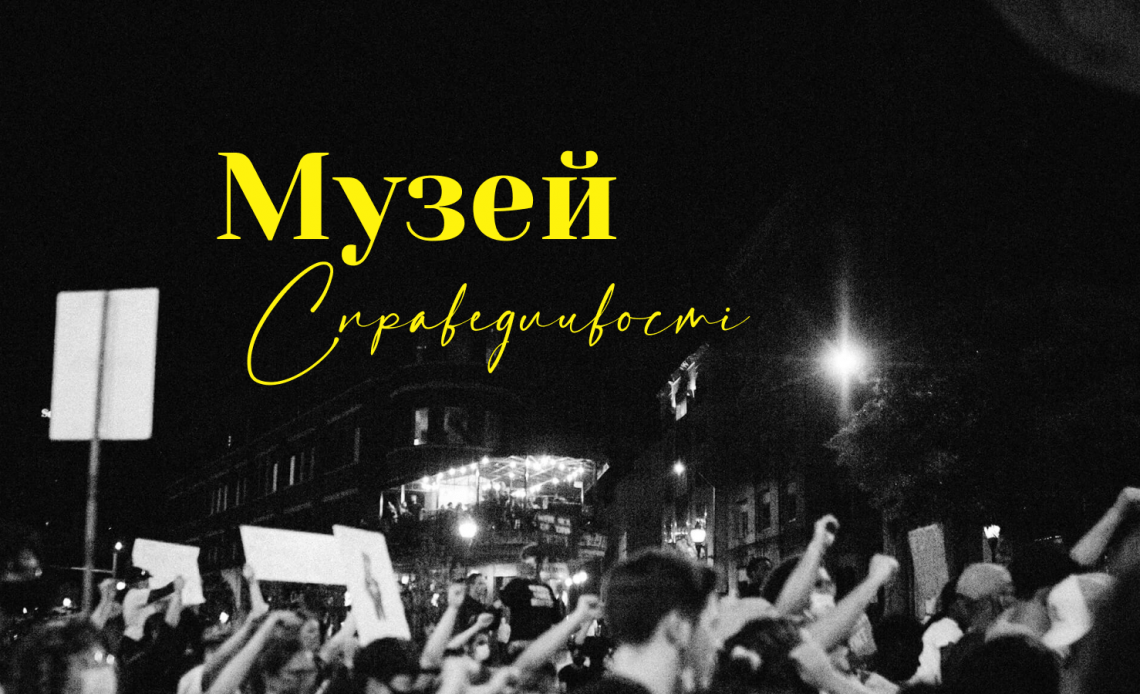 The Museum of Justice is an online museum where today anyone can learn about the history of humanity’s struggle for its rights and help protect those whose rights are being violated right now.

The Museum was created to draw attention to the largest human rights event – the letter-writing marathon, which is held annually by Amnesty International.

There are five halls in the Museum of Justice. Each hall is dedicated to one aspect of the struggle for human rights. In the Artifacts of Struggle hall, one can learn about some of the most famous events in the history of human rights – from the adoption of the Declaration of Human Rights to the famous speech by Martin Luther King, as well as see archived photos and videos.

The Images of Justice Hall tells us the story of five people whose names became symbols of the struggle for human rights. It also allows us to imagine what letters these people could write and what they could tell us today.

The Success Stories hall proves that by joint efforts we can change the course of history and achieve truth for people suffering from injustice. Here, each visitor can read seven stories of people who were saved from an unfair trial and for whom changes for the better were made.

The letter-writing marathon is Amnesty International’s annual global human rights event held on the eve of International Human Rights Day. Last year, the event received 7 million reactions from supporters (letters, reposts, and retweets). As part of the marathon, all those concerned can speak out in defence of the rights of men and women from different countries, signing online petitions to governments, as well as sending letters of solidarity to the heroes and heroines of the campaign.