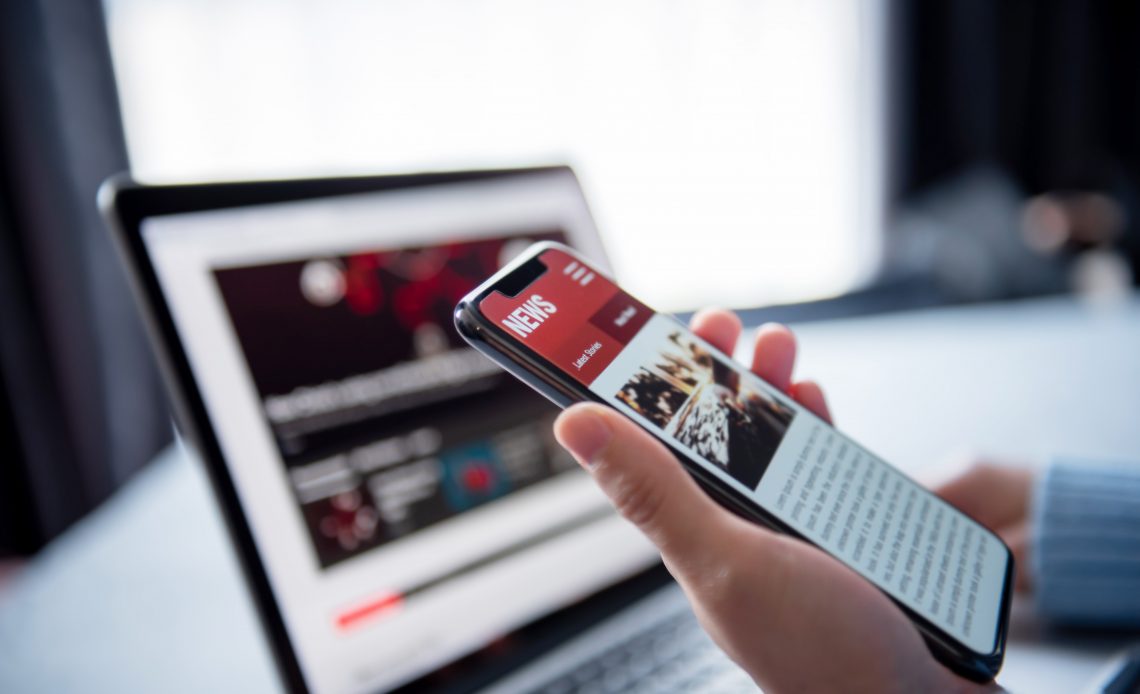 The first step on a long path toward EU membership

Russia massacring civilians ahead of the upcoming NATO Summit