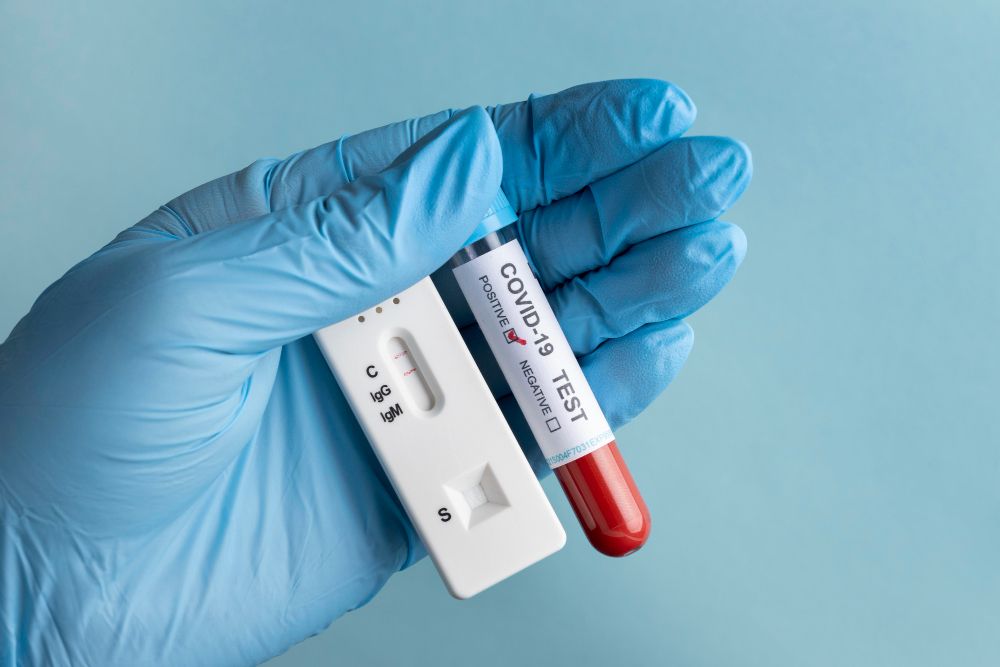 During the pre-trial investigation, the Security Service of Ukraine documented that a network of web resources had been established in July 2020 by two residents of the Kyiv region. The offenders received orders for fake negative COVID-19 test results for travelling abroad. They also falsified medical certificates to obtain driver’s licenses and sick leave certificates with forged seals of state and municipal medical institutions of Kyiv city.

According to preliminary information, dealers sold up to 10 fakes every day. Their cost depended on the type of document and the urgency of production, averaging UAH 1,000.

The officers of the Security Service of Ukraine established that the wrongdoers registered several fictitious companies and opened bank accounts for straw persons. The bank details were used to obtain funds for forged documents. The “certificates” were handed over to customers through express delivery services.

During raids on the organisers’ places of residence, law enforcement officers found and confiscated computers and mobile devices with evidence of illegal activity.