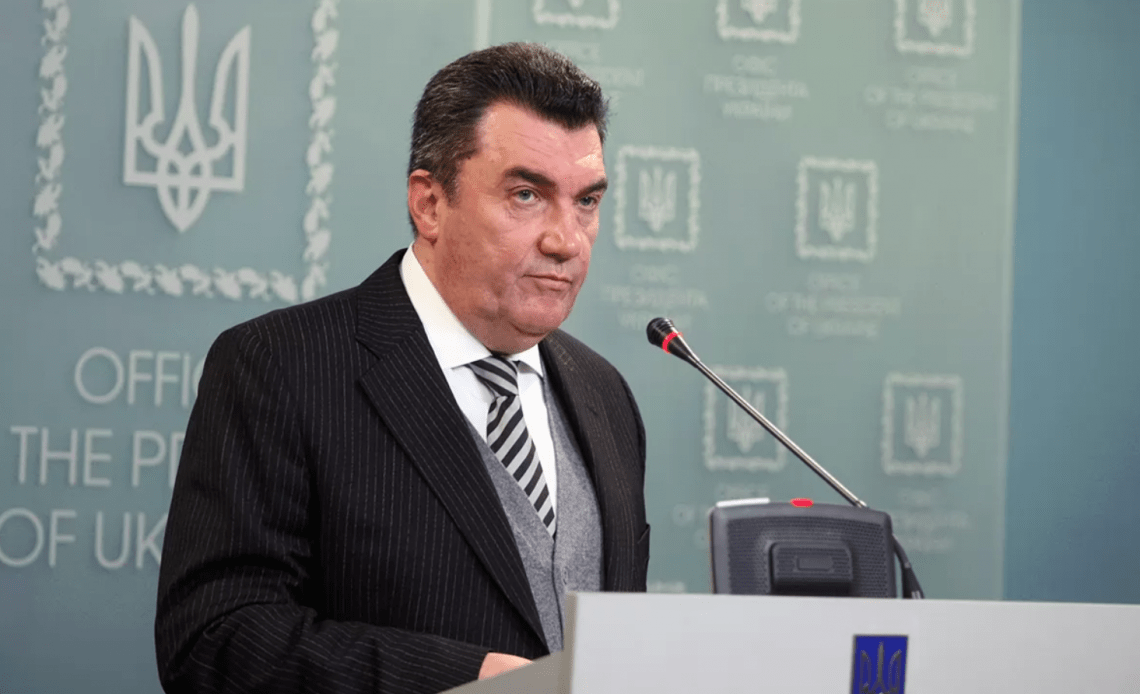 There are at least three groups in Ukraine competing which of them will represent the interests of Russian president Vladimir Putin in Ukraine. Earlier, there was another group led by Ukrainian politician Viktor Medvedchuk, father of the Russian president’s godchild.

“As for the issue of Russia, there is a colossal struggle for influence on Ukraine among the people who are in the territory of our country. There is a clash between these groups. Medvedchuk represented one of these groups. He, so to speak, enjoyed the lead, given the fact that he is the father of Putin’s godchild,” Secretary of the National Security and Defence Council of Ukraine (NSDC) Oleksiy Danilov said in an interview with RBC-Ukraine.

According to him, now these groups are squabbling, trying to settle who will represent the interests of the Russian Federation in Ukraine. The NSDC Secretary added that Medvedchuk‘s group had been dropped out of the process.

In addition, Danilov noted that the next few months would be difficult for the Ukrainian authorities as they neared the issue of extending the law on certain areas of the Donetsk and Luhansk regions. Russia has a strong desire to make amendments to this law, allegedly to resolve the issue.

“In fact, the key to all this lies in Moscow. And until Putin decides that the war must end, you can write and do anything,” the NSDC Secretary said.

He added that a big game was underway to destabilise the situation not only in Ukraine. In fact, Putin is interested in larger territories, including Europe.

“He [Putin] believes that he should show Europe how this should happen ‘properly.’ In addition, the behaviour of Russians in Europe itself – all these poisonings of people, etc. – is a challenge to which Europe does not give an adequate response. You know that Volodymyr Oleksandrovych [Zelensky] sincerely wants this war to end. But it must end without losing our territory and our power and authority,” Danilov said.