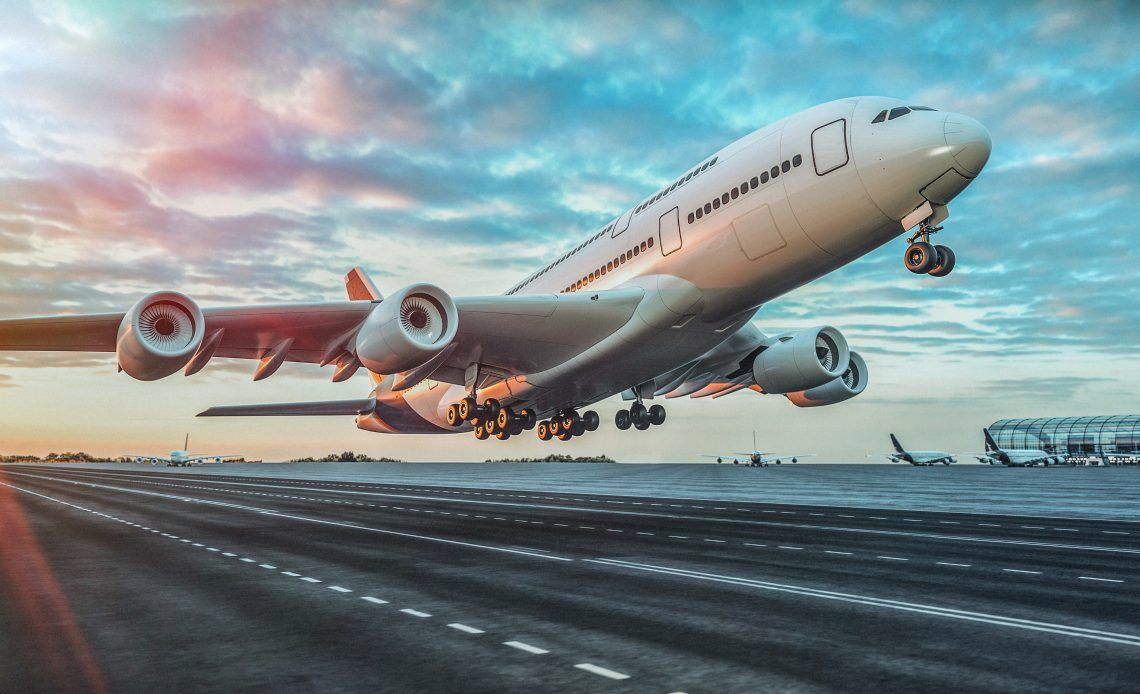 In June, the Ukrainian State Air Traffic Services Enterprise served 21,113 flights, accounting for 59.6% of the June 2019 flights. The May level was 56.6% of the same period in 2019. This indicates smooth positive dynamics of the air traffic resumption in Ukraine.

What are the factors in flights’ rise?

As a reminder, in late June, the Council of EU gave its consent to signing the Common Aviation Area Agreement with Ukraine. Adoption of the document will contribute to the emergence of new foreign players in the domestic aviation market and further increase in the air traffic intensity by the end of 2021. The agreement provides for market liberalisation and removal of restrictions on flights between the airports of Ukraine and EU countries for both national and European carriers.