On the 30th Anniversary of Ukraine’s Independence 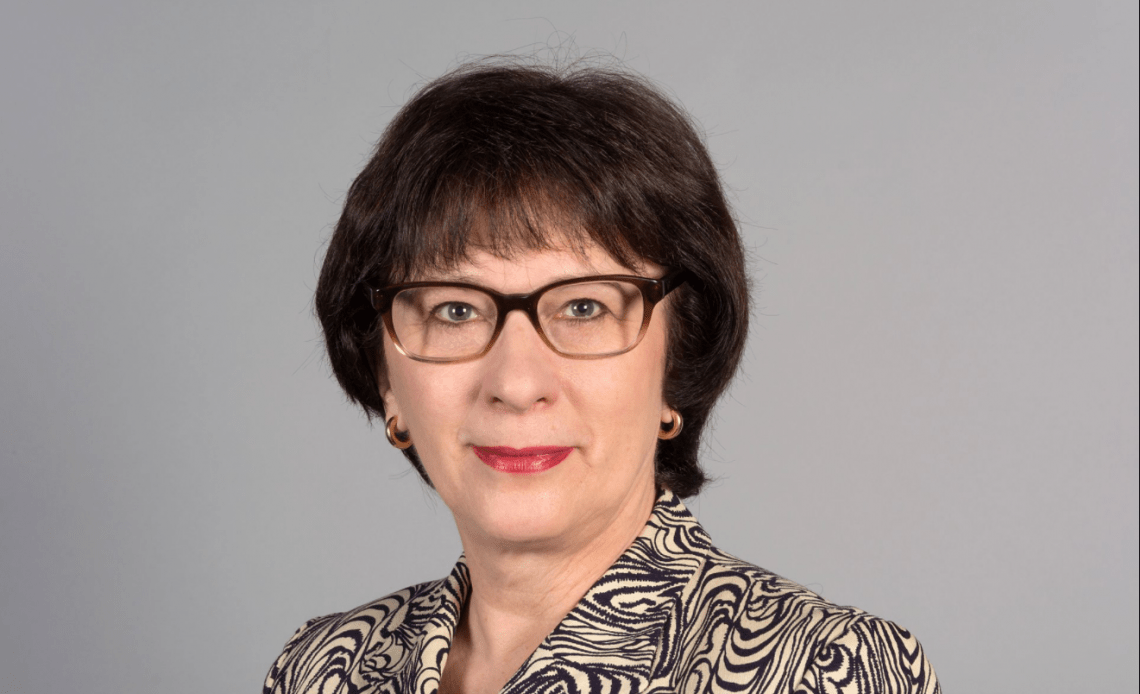 The autumn of 1988 featured the formation of broad pro-democracy movements across the Baltic states. In March of 1989, I was delegated to represent the Latvian Popular Front in Kyiv, where I witnessed the beginning of the democratic awakening in Ukraine. I have described this event in detail in my book “Song to Kill a Giant,” an excerpt from which is attached below. It was then and there that the seeds of Ukrainian independence were planted, which would come to fruition on 24 August 1991. I wish the Ukrainian people a proud and beautiful celebration of the 30th anniversary of the independence of their country!

Despite the tense situation in Latvia, I went to the founding conference of the Ukrainian branch of a democratic organisation called “Memorial” that had been inspired by the great dissident Andrei Sakharov.  We got to the conference a bit late, and it had already started.  We were shown to our seats near the front of the room.  From what I could hear from people sitting behind me, I came to understand that they were official representatives of the Ukrainian and Kyiv Communist Party and its central committees.  I took a peek, and there they were – party functionaries with absolutely no visible soul and full of dense self-confidence.  They felt that they were running events. The same had been true quite recently in Latvia.  It was while in Kyiv that I really understood the vast amount of work that we’d done in Latvia. The conference in Ukraine was tightly scripted and without much that was moving.  When my turn to speak approached, I could feel my heart hammering. I believed that I must not say anything that might harm Ukraine’s first democratic organisation before it even got going.  I got up on stage, and the hall erupted in applause.  People slowly got to their feet.  The presidium of the meeting was made up of distinguished Ukrainian scientists and writers, and they got up, too.  People were shouting out encouragement.  Even some of the party functionaries got to their feet.

The applause lasted and lasted.  It was a warning to those who felt that Ukraine was slumbering and easy to control.  It was a message to show that despite the total Russification to which the Ukrainian people had been subjected for decades, national self-confidence was not dead by any means.  Ukraine was waking up to demand its rights, not to wait until someone decided to give it some.  The scripted scenario for the conference collapsed.  The presence of party bosses and the efforts of the chairman of the event to calm people down meant absolutely nothing.  Unplanned speakers got up on stage.  The concluding documents of the conference were changed from those that had previously been approved by the party.  A true debate broke out.

The next day, the organising committee of “Memorial” invited the people of Kyiv to come in for a meeting.  It was the first permitted demonstration in Ukraine, and so it was no surprise that it seemed rather limited in comparison to the mass demonstrations that we’d been holding in the Baltic States.  But it was a beginning.  Events that have occurred in Ukraine during the 30 years since the restoration of its independence show that rebirth is never a quick or easy thing.