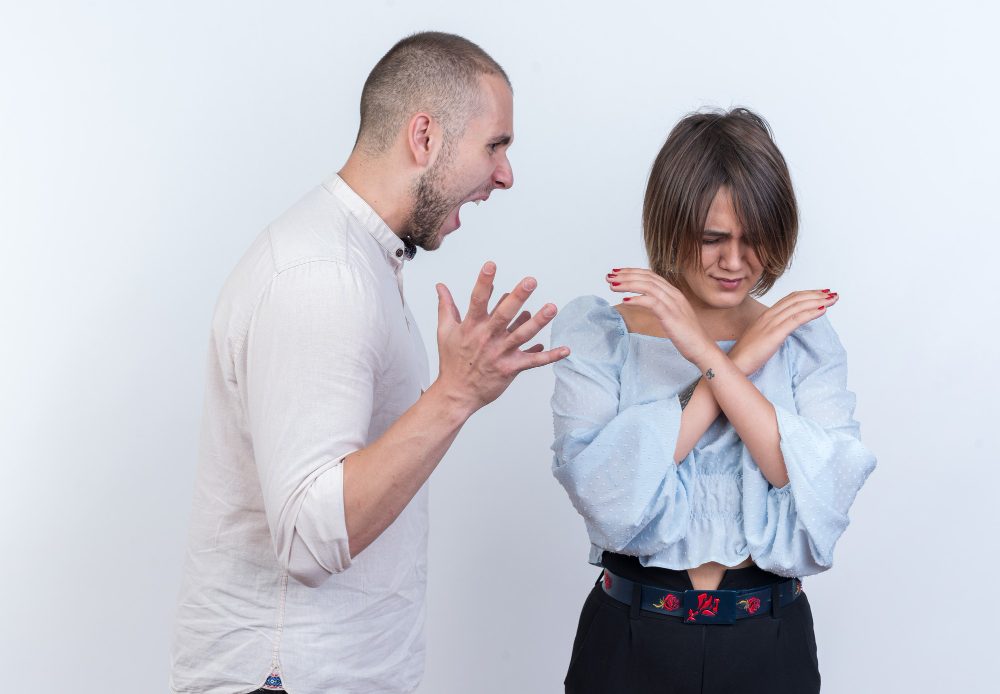 One and a half million Ukrainian adults are domestic violence victims. This is evidenced by a sociological survey conducted jointly by the Ukrainian Institute for the Future with New Image Marketing Group.

Citizens mostly believe that domestic violence comes out primarily in physical or psychological manifestations and in various prohibitions or coercion to a lesser extent.

The two main manifestations mentioned by the vast majority of respondents are beatings (infliction of bodily harm) and threats (psychological pressure) – named by 79% and 70%, respectively.

These also include answers about similar actions against minors: 66% of respondents call domestic violence verbal abuse, humiliation of a minor child, beating them – 65%, psychological pressure on them – the same share of respondents, kicks, slaps, pushing, pinching – almost the same share.

And in general, almost half (40%) say that their immediate circle (relatives, friends, relatives) experiences domestic violence. However, 48% of respondents did not even intend to call the police.

One-third (34%) of those who reported known complaints about domestic violence to the police say that although the police accepted the statement, no further action was taken and the violence continued, and another 19% say that the police drew up a report but an offender was not prosecuted.

Respondents aware of such cases mention lack of belief that it would change something (43%), reluctance to subject family problems to public gaze (34%), and fear that it would lead to greater violence (28%) as the main reasons for not calling the police over domestic violence.

The vast majority of citizens consider that the main causes of domestic violence are alcohol consumption (79%) and drug consumption (68%).

As for the way-outs offered by Ukrainians, there is nothing new here: 48% support increased criminalisation, and one-third advocate for enhanced prevention.