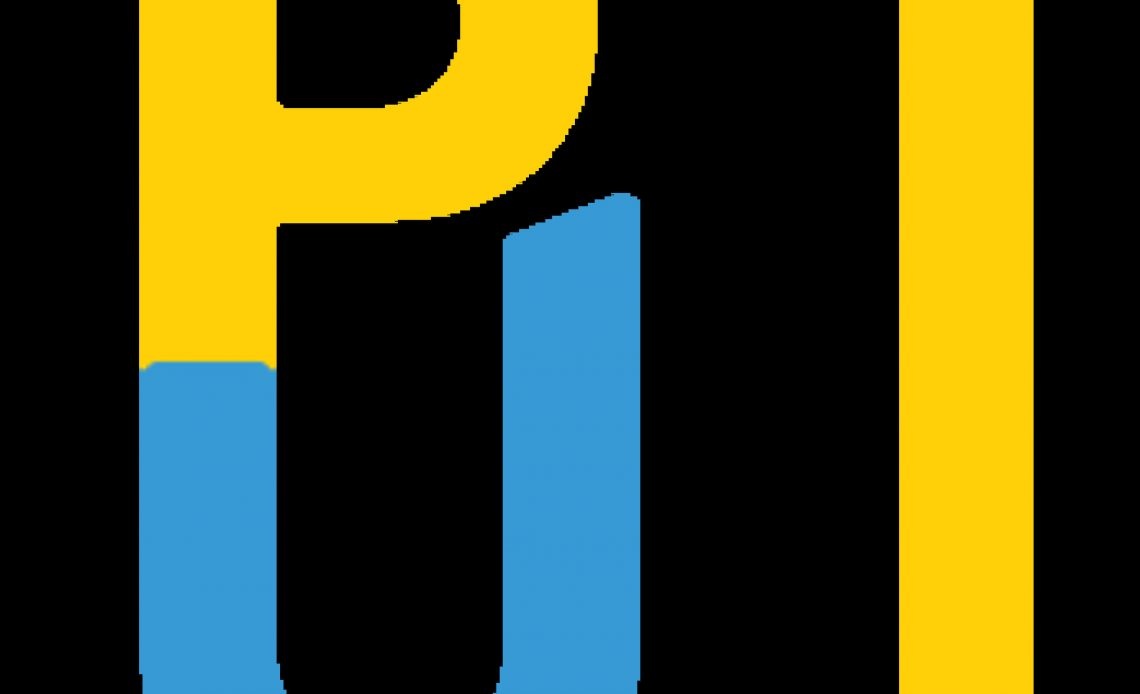 When thinking about Ukrainian culture many things come to mind: stunning churches, beautiful traditional costumes, folklore music, and much more. Rich, traditional culture is a big part of Ukrainian national identity and something Ukrainians are very proud of.

What is often overlooked, however, is the fact that culture is not static; it is continuously developing.

The younger generation is the future of the country and has its own, unique characteristics and mentality, which cannot be compared to any other youth in Europe. Young Ukrainians spend a big part of their youth, if not even their entire youth, in the middle of political instability and war, torn between breaking free from Soviet and Russian influence and moving towards a European future – all the while trying to live the normal life of an adolescent. Today, the mark that the political situation is leaving on the culture of younger generations shows in many different ways. However, there is one remarkable movement that managed to rise from within the Ukrainian youth, through the devastation and uncertainty the young people were facing, to an internationally renounced phenomenon, which many consider the country’s “business card” towards young Europeans: Ukraine’s alternative club culture. Read the full article here