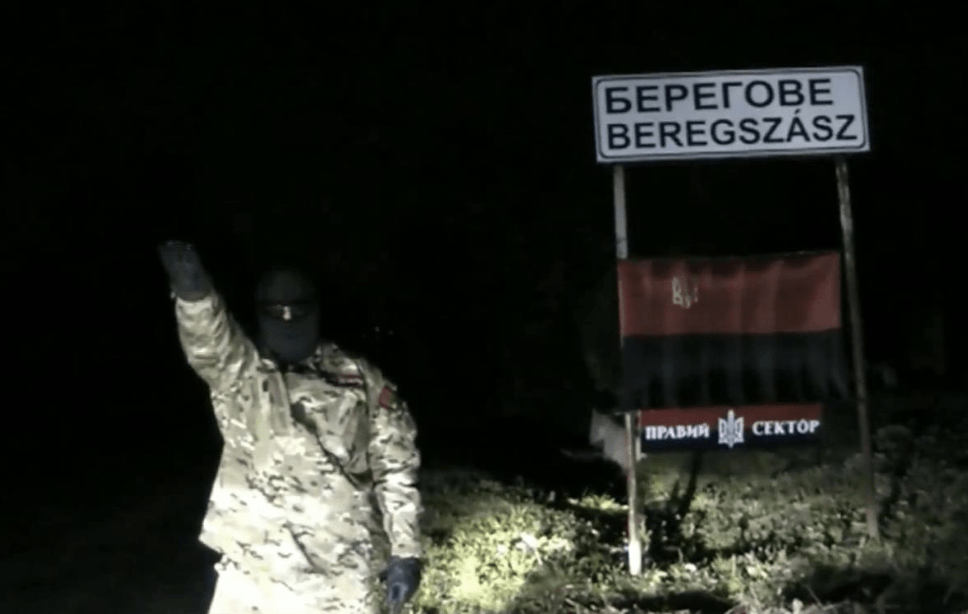 The Ministry of Internal Affairs of Ukraine announced the opening of criminal proceedings over the provocations related to the activities of Hungarian organisations in the Zakarpattia region.

According to the Ministry’s press service, on 4 December, the non-governmental organisations of the Hungarian national minority began to receive mass e-mail messages containing demands to leave the territory of Ukraine immediately, otherwise, the organisations’ members would face physical violence.

Investigators are now dealing with the case and establishing who is behind the threats.

At the same time, Head of the National Police of Ukraine Ihor Klymenko reminded people that a few days ago a video had appeared on social media showing an unknown man, wearing a mask with a red and black flag and symbols of the Right Sector movement, who intimidated Hungarian Ukrainians, their children and advised them to “watch what you think about autonomy.”

According to the Head of the National Police, “a citizen of a neighbouring state” definitely appeared on the video. Ukrainian law enforcement officers tracked down that the man stayed in Western Ukraine only when recording the video and left Ukraine on the day the video was published.

“Another interesting fact that the police managed to establish: a provocative video in which allegedly a Ukrainian activist intimidates a representative of the Hungarian national minority initially appeared on a YouTube channel of a blogger from Serbia. After the video spread across Ukraine, she deleted the video,” Klymenko noted.

He stressed that the e-mails received on 4 December and the provocative video posted a few days ago were parts of the same chain.