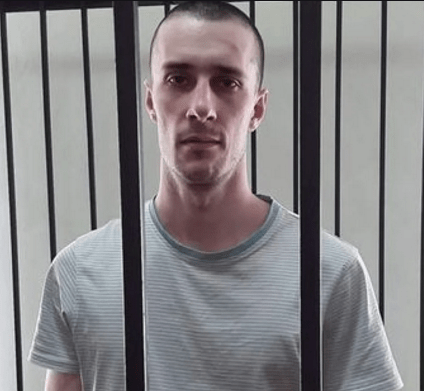 Oleksandr Shumkov, a serviceman of the Armed Forces of Ukraine, will return from Russian captivity on 24 December. He was abducted from Ukraine in 2017 and held in Russia for more than three years.

In addition, according to the Commisioner’s Office, 130 people are currently being prosecuted for political reasons in Russia, including 186 minors: 174 in Crimea and 12 in non-government-controlled areas.

“I support the initiative to take care of every prisoner of the Kremlin, and even better – of their families. I appealed to the President, First Lady, Prime Minister, ministers, mayors and heads of regional state administrations to help these families,” she said.

Denisova also noted that she had asked Russian High Commissioner for Human Rights Tatiana Moskalkova to visit the Ukrainians held in pre-trial detention centre No.1 and in a penal colony in Simferopol. According to the Ukrainian ombudsperson, the possibility of the visits is currently approved by the Federal Penitentiary Service of Russia, to which Moskalkova sent a letter.

As a reminder, on 4 December 2018, the former bodyguard of Dmytro Yarosh, Kherson resident Oleksandr Shumkov, was sentenced in the Russian Federation to four years of imprisonment. The verdict stated that from 17 November 2014 to 23 August 2017, he participated in the activities of the Right Sector organisation “aimed against the interests of Russia.”

Earlier, Shumkov said that the FSB had threatened that he “would not return from Russia alive” for his refusal to cooperate.