Post-Election Notes: Why Was the Turnout Low in Ukraine?

Voter turnout at local elections on 25 October was 36.88%. And this is the lowest turnout in the history of independent Ukraine. Many immediately began shouting about “betrayal” and, as always, accusing voters of irresponsibility and political nihilism. And this, in turn, proves their incompetence in political processes.

I have already written a lot about the constant tendency to reduce electoral activity and, accordingly, to increase the level of absenteeism. The reason is not the same – there are several, and they sometimes contradict each other. And this is not only a feature of Ukraine – it is a world-class disease. But if our politicians at least occasionally listened to political consultants and analysts (real, not bought pseudo-experts), they might not be shouting about low turnout now. And would draw the appropriate conclusions.  Therefore:

As for the low turnout in the local elections, there are also several reasons: 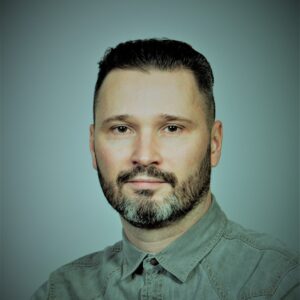 The low turnout rate, of course, could have some implications for the legitimacy of the government. But in Ukrainian law, the mandatory turnout threshold was abolished in 1998 as not meeting the rules of European democracy. Therefore, the turnout is an indicator of the legitimacy of elected officials only in words and does not pose any threat to elected officials. Unfortunately.