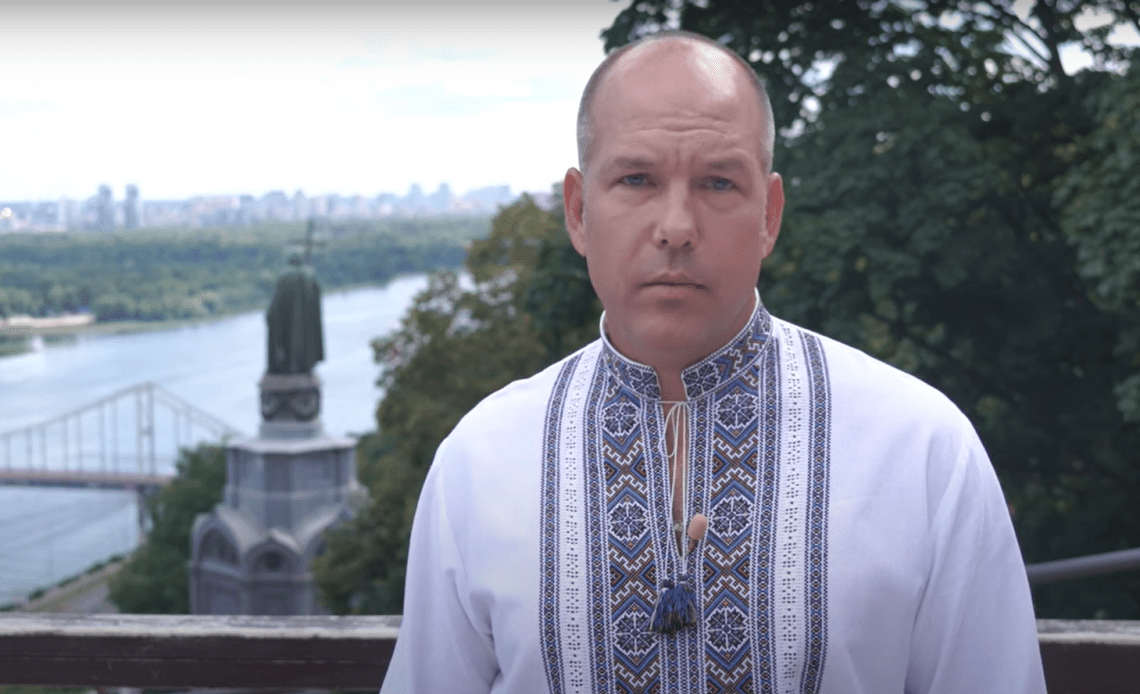 Russian intelligence works to counter the Ukrainian world community, and the “Russian world” is used in an effort to assimilate and buy Ukrainians abroad.

Canadian public figure and President of the Ukrainian World Congress Paul Grod said this in an interview with Radio Liberty.

He also noted that the current situation of Ukrainians in the Russian Federation could be described as deliberate extermination on ethnic grounds or genocide.

“It’s like an ethnic genocide of Ukrainians. Strong assimilation and zombieing. And they see that the connection with the Ukrainian world community fosters them to be more patriotic. And they want to stop this. It is a very serious issue for us,” Grod said.

According to him, now the Ukrainian World Congress litigates against the Russian authorities for their recognition of Ukrainian NGOs as “undesirable.”

“We lost all the lawsuits we had in Russia. I don’t think it surprises anyone. And now there is the next step: we will bring this issue to the European Court of Human Rights. And this is a way we can draw attention to the situation of Ukrainians in Russia, and that Russia is engaged in serious, gross human rights violations in Russia, in Crimea, and in Donbas,” Grod said.

He also said that the Ukrainian diaspora planned to hold a series of actions, for example, in parliaments around the world, to hold parliamentary hearings, to achieve the resolutions from parliaments asserting that they do not recognise the occupation of Crimea and part of Donbas, to make all democracies join the Crimea Platform.