During the month, the number of Ukrainians approving the actions and statements of President of Ukraine Volodymyr Zelensky decreased by nine percent – from 47% to 38%. Meanwhile, 45% of respondents disapprove of the head of state’s actions(37% was in May).

These results of the survey were published by the Kyiv International Institute of Sociology (KIIS).

Sociologists emphasize that for the first time since the inauguration of President Zelensky, his actions are not approved by more respondents than approved.

In addition, 23% of respondents in June approve of the actions of the Cabinet of Ministers; 59% do not approve.

21% of Ukrainians are satisfied with the Verkhovna Rada; 62% do not approve of its activities.

KIIS conducted a CATI (computer-assisted telephone interviews) survey from June 20 to 23, based on a random sample of mobile phone numbers. 2000 interviews were conducted during the survey. 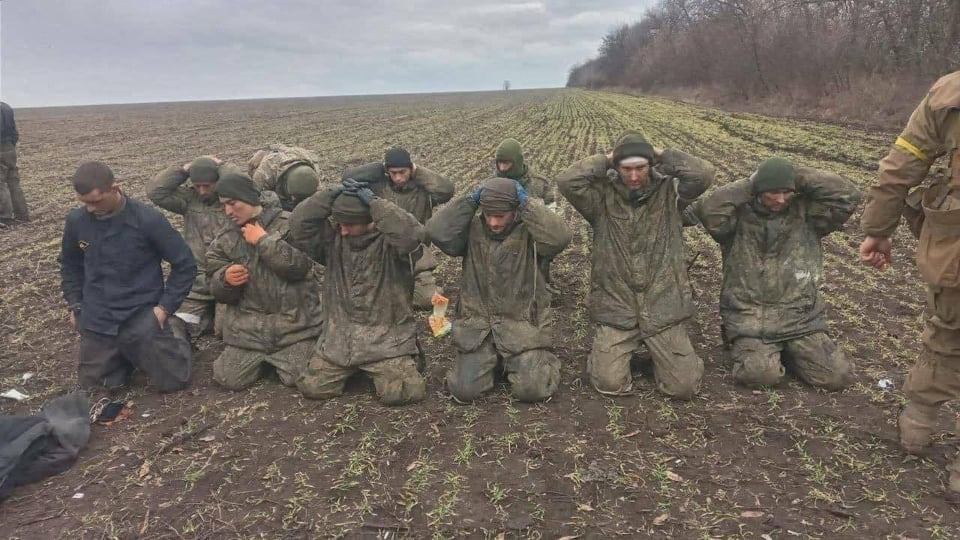 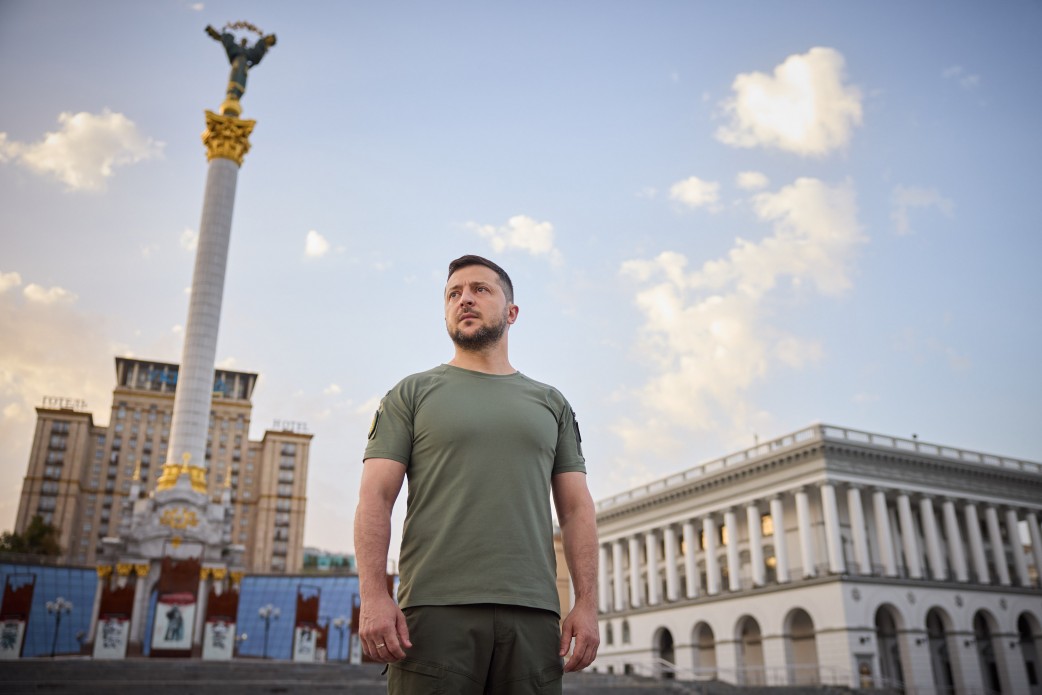