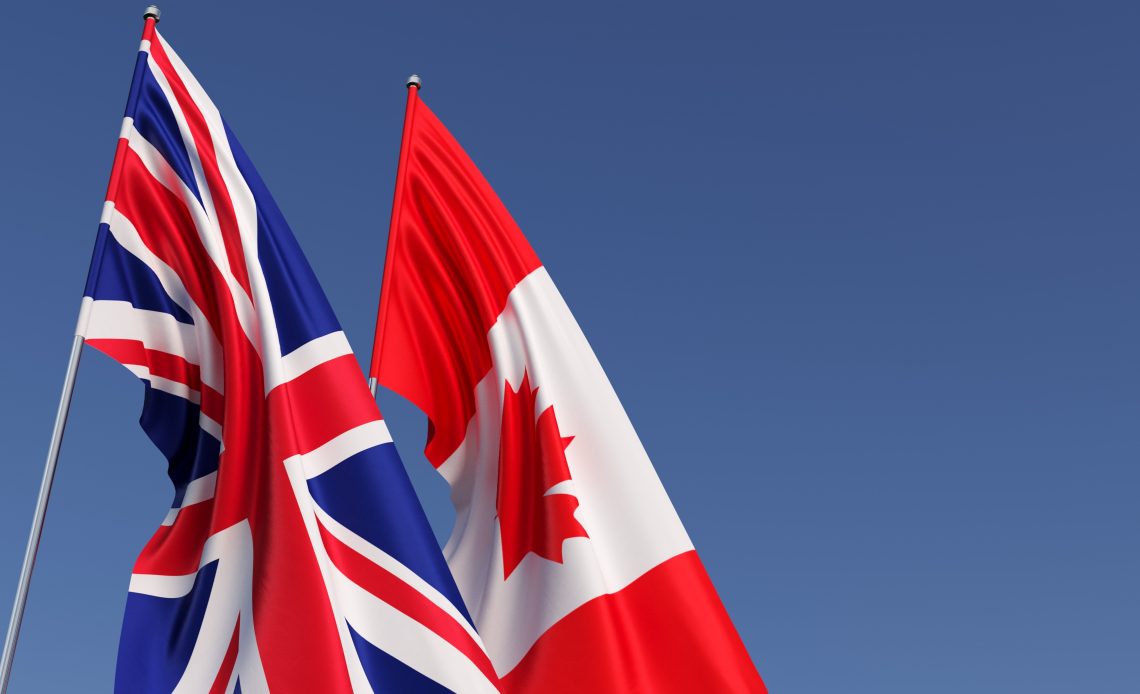 Prime Minister of Canada Justin Trudeau and Prime Minister of the United Kingdom Boris Johnson recorded a joint video address to President Volodymyr Zelensky and the Ukrainian people on the sidelines of the G7 summit, declaring their steadfast support for Ukraine.

“Ukrainians have been standing up for the principles and the values ​​that bind us together as democracies: the rule of law, sovereignty, territorial integrity. The principles that matter to everyone in the world,” Canada’s leader said.

He added that the G7 countries were working to increase sanctions against Russia, as well as to step up with economic, financial, and military support for Ukraine.

“We salute your fight. We believe it is wholly, wholly legitimate and essential for our world. We support you and we will stay the course,” Boris Johnson underscored.

In the end, the British PM said in Ukrainian: “Slava Ukraini! [Glory to Ukraine!]” Trudeau added: “Heroiam Slava! [Glory to the heroes!]”

As a reminder, the G7 summit is held under the chairmanship of Germany in the Bavarian Alps. It will last until 28 June.

The leaders of the G7 countries discuss further action on a united front against the aggression of the Russian Federation, as well as a number of global economic issues.

According to news agencies, the G7 countries plan, in particular, to ban Russian gold imports to increase economic pressure and deprive Russia of tens of billions of dollars a year.