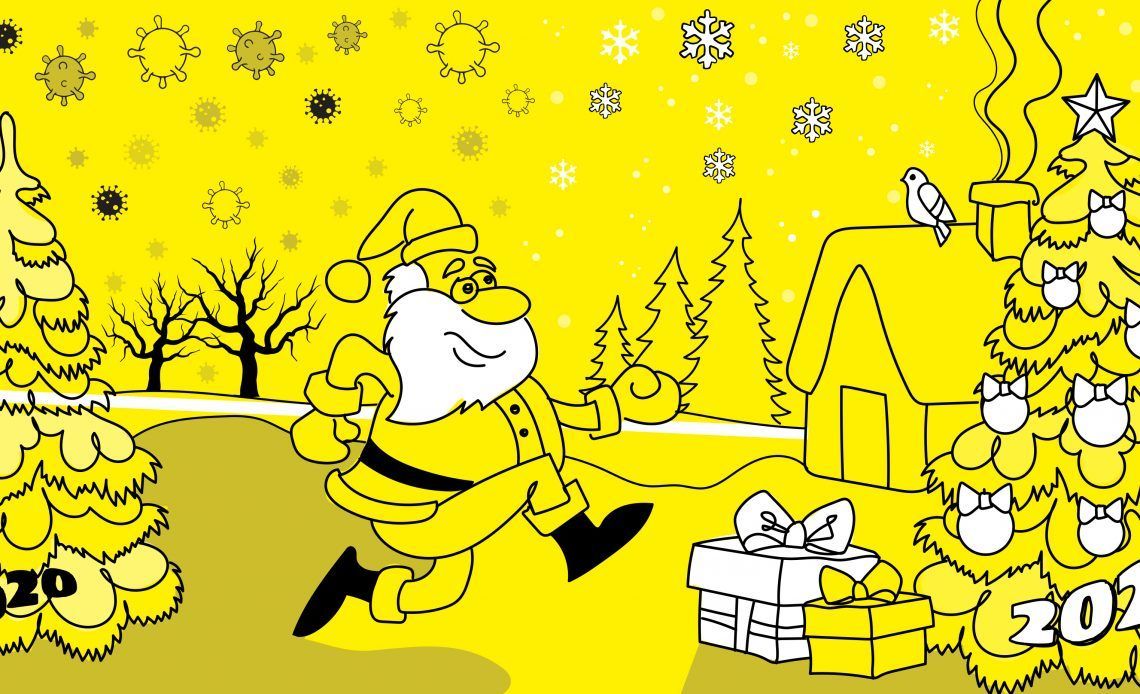 Every year is an opportunity to become better, more developed, stronger, and the time of the New Year holidays is a period of drawing a line on what happened, succeeded, and what needs to be done in a new turn of time.

2020 has been a challenge for the world and, in particular, for Ukraine. Every year, we face new difficulties that have to be solved. We will remind you of the key moments:

Having listed the key points, we see that the year turned out to be difficult and replete. In the next year, 2021, the Promote Ukraine team wishes everyone good health, solidarity, strength, and inspiration for new victories and results. Be vigilant, conscious, and energetic! Merry Christmas and Happy New Year!