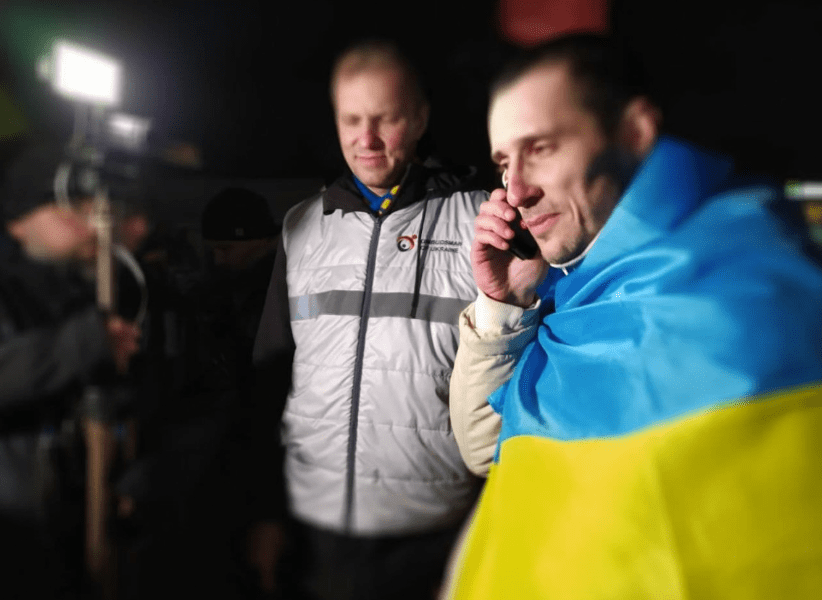 Oleksandr Shumkov, a former Ukrainian political prisoner of the Kremlin, said in an interview with the BBC that he had been tortured in a Russian prison, including being subjected to electric shocks.

According to him, the administration of the penal colony in the town of Torzhok, Tver region, tortured prisoners with electric shocks.

“When I regained my senses on the territory of the Russian Federation, I went through different things in the FSB. I was subjected to electric shocks; they put a gas mask on me. As I was later told in a correctional facility, this is their favourite method of torturing political or war prisoners. Many of those serving their prison term under Articles 205 or 208 [terrorist attack, organisation of illegal armed formations] have gone through this procedure,” Shumkov said.

He noted that he even had friendly relations with other prisoners. According to him, the Russian prison is now a “prison of peoples.” In addition to Russians, Ukrainians, Caucasians, and people from Central Asia stay behind bars there.

As a reminder, on 24 December, Shumkov returned to Ukraine after several years of illegal imprisonment. In August 2017, Russian security forces detained him, abducting the serviceman of the Chornobayivka military unit No. 4067 on the administrative border with the temporarily occupied Crimea. In 2018, he was sentenced to four years in prison on charges of participating in the Right Sector organisation. According to the indictment, the man allegedly was for a long time a bodyguard of the then Right Sector leader Dmytro Yarosh.