Russia Blocks About Seventy Percent of Sea of ​​Azov 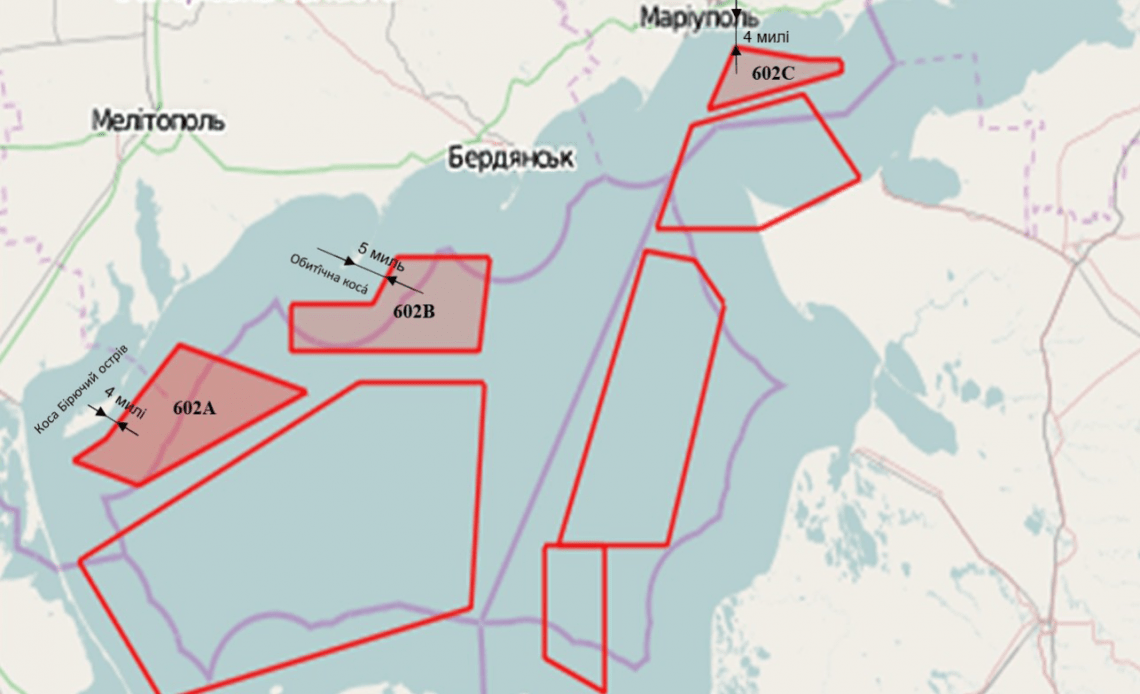 The Russian Federation has not stopped provocative actions against Ukraine and, as of 10 December, has blocked about 70% of the Sea of ​​Azov waters, posting navigational warnings about restrictions on navigation.

As the Naval Forces of the Armed Forces of Ukraine informed, such measures were taken allegedly due to the preparation of exercises with artillery fire in areas near the Ukrainian cities of Mariupol, Berdyansk, and Henichesk.

The Naval Forces stressed that such actions demonstrate yet another attempt by Russia to turn the Sea of ​​Azov into its internal “lake.”

The day before, the Russian FSB accused the Ukrainian Navy ship “Donbas” of creating a threat in the Kerch Strait. The Russian military said the ship “did not respond to requests” and called the actions of the Ukrainian ship crew “provocative and threatening the safety of navigation.”

The Joint Forces Operation Headquarters denied the FSB’s allegations, noting that the ship did not enter sensitive areas and performed tasks in its territorial waters.

In addition, Minister of Defence of Ukraine Oleksiy Reznikov clarified that “Donbas” is a search and rescue vessel and has no weapons. The official stressed that the Sea of Azov is a public water area so Ukrainian ships navigate there legally.