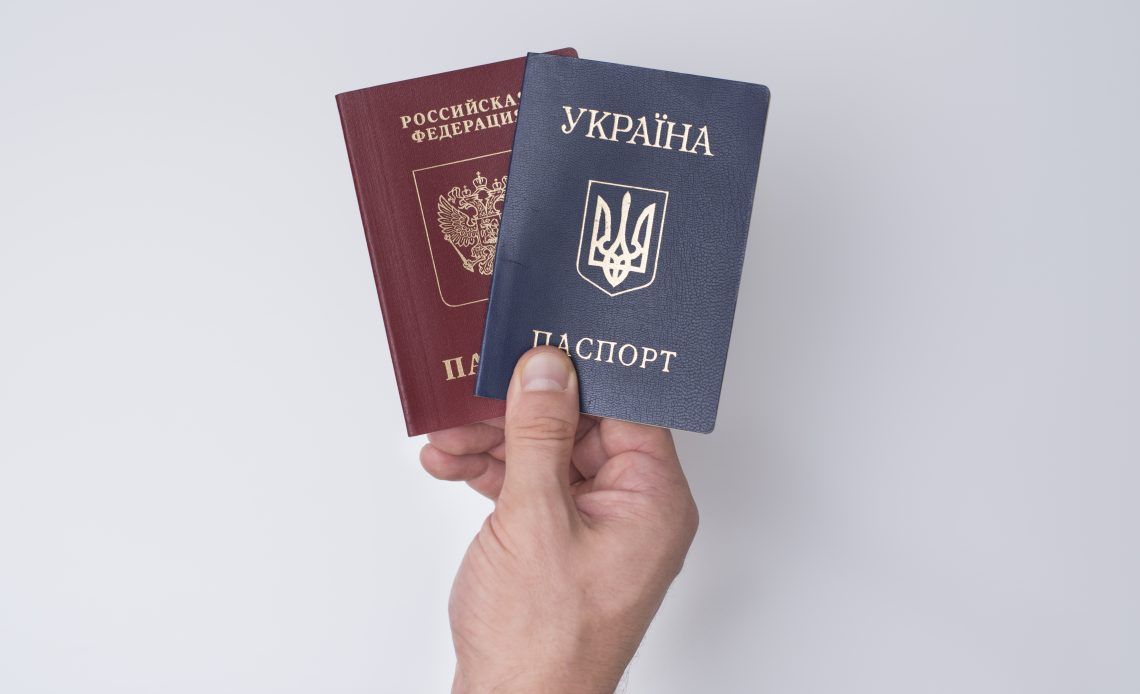 More than 800,000 residents of the territories of the Donetsk and Luhansk regions, occupied by Russia, have acquired expedited Russian citizenship, Russian propaganda media outlet TASS reports with reference to the data of the Ministry of Internal Affairs of the Russian Federation.

According to the information released by the collaborators, the issuance of Russian passports in the occupied territories of the Zaporizhzhia region will begin on Saturday, 11 June. Earlier, in Melitopol, captured by Russia, unknown Ukrainian patriots distributed leaflets urging not to take Russian passports.

The other day, the National Resistance Centre informed that the invaders were ready to pay for a Russian passport to be issued in the Kherson region, but no one was willing to.

According to intelligence data, people are offered a reward of RUB 10,000 for agreeing to become a citizen of Russia and support the so-called pseudo-referendum. However, such tactics of the occupiers have not yielded any results, and there is no support among the population.

As a reminder, on 25 May, Russian president Vladimir Putin signed a decree to expedite citizenship procedures for residents of the temporarily occupied territories of the Zaporizhzhia and Kherson regions of Ukraine.

The Ministry of Foreign Affairs of Ukraine condemned this decision and called it “legally void.” The Foreign Ministry stressed that the enforced passportisation of Ukrainians was yet more evidence of the criminal goal of Russia’s war against Ukraine – the seizure of Ukrainian territories for their further occupation and integration into Russia’s legal, political and economic field.