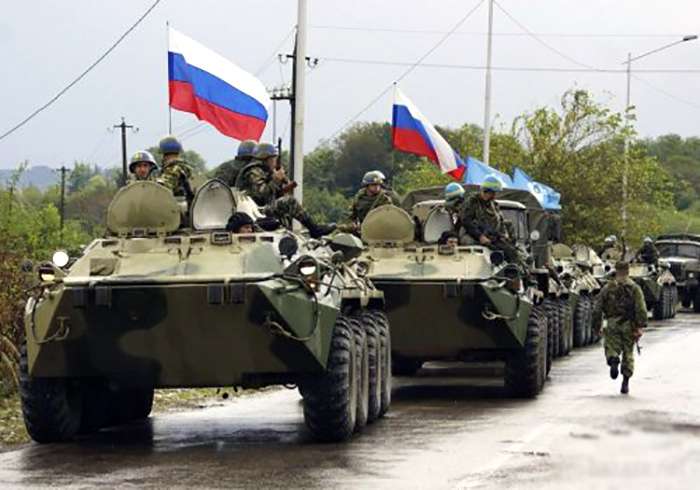 The press center of the Joint Forces Operation reports that last night the armed forces of the Russian Federation violated the ceasefire 11 times. It is noted that the enemy fired at Ukrainian positions with 82-mm mortars prohibited by the Minsk agreements, as well as grenade launchers of various systems, large-caliber machine guns, and small arms.

From the beginning of the current day, Russian armed forces in the area of ​​responsibility of the operational and tactical group “North” near Orihovе opened fire with 120 mm and 82 mm mortars. Novotoshkivske’s defenders were fired by the enemy at with 120-caliber mortars.

There were no casualties among Ukrainian defenders as a result of enemy shelling. According to intelligence, on May 18, our soldiers killed a Russian soldier.