Russia Has Illegally Taken Almost 200,000 Children Out of Ukraine 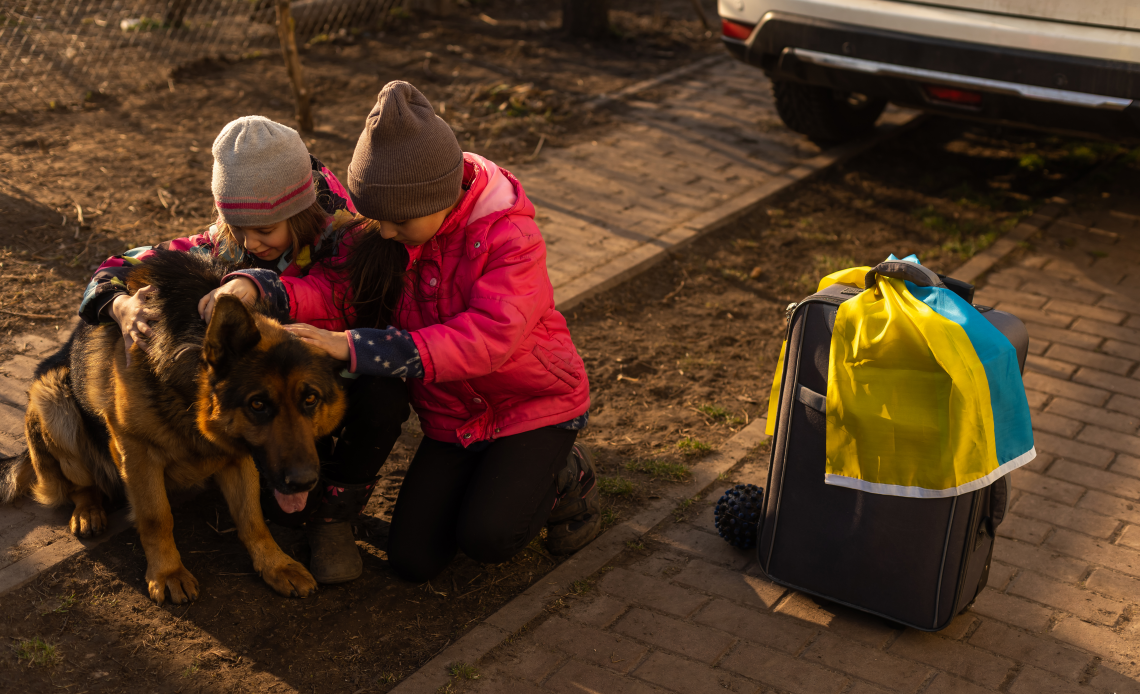 The Russian occupiers continue to transfer Ukrainian citizens to the territory of the Russian Federation. According to the Russian Defence Ministry, about 1.1 million people, including nearly 200,000 children, have been transferred illegally since the start of the full-scale invasion.

Over the past 24 hours, 11,550 people, including 1,847 children, were evacuated from dangerous areas of the “Donetsk People’s Republic and Luhansk People’s Republic” of Ukraine to the territory of the Russian Federation without the participation of Ukrainian authorities. “Since the start of the special military operation, 1,092,137 people, including 196,356 children, were evacuated,” Mikhail Mizintsev, the head of the National Defence Management Centre of Russia, told Russian mass media.

According to him, transfer requests come from Ukrainians both from the territories of the so-called “DPR” and “LPR” and from settlements in the areas of the Zaporizhzhia, Mykolayiv, Kharkiv, and Kherson regions currently occupied by Russia.

Earlier, the Centre for Countering Disinformation at the National Security and Defence Council of Ukraine warned that Russia was using the transferred Ukrainian children for its propaganda purposes.

Meanwhile, the Prosecutor General’s Office of Ukraine reports that as of today, 220 Ukrainian children were killed and 406 more were injured as a result of the armed aggression of the Russian Federation. The law enforcement officers emphasise that these data are not final as work is underway to establish new facts in the areas of active hostilities, in the temporarily occupied and liberated territories of Ukraine.