Russia Has Issued Almost 530,000 Passports in Occupied Territories of Donbas Over Two Years 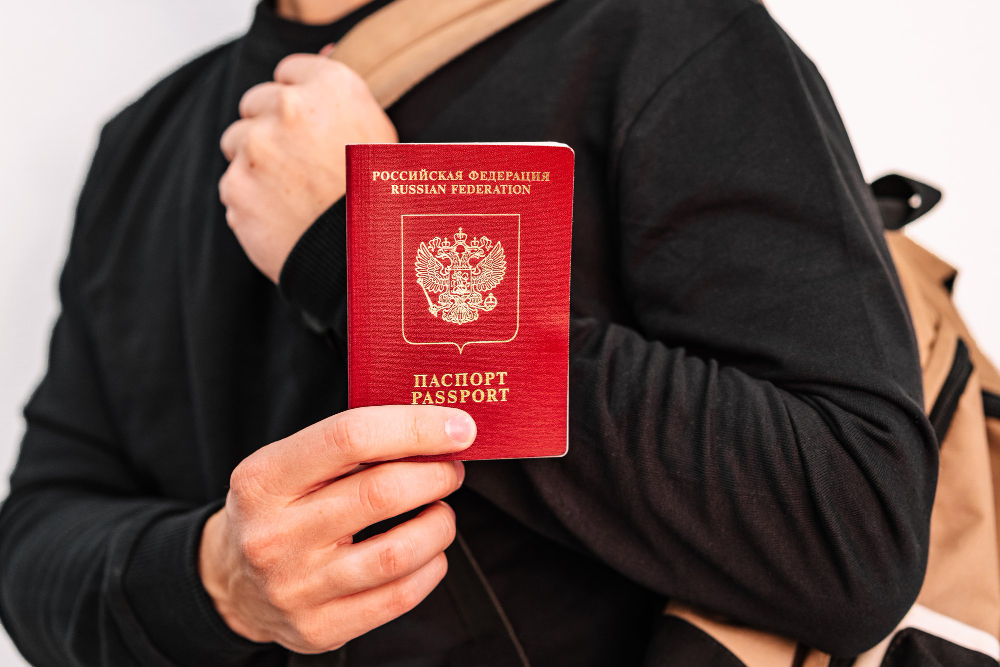 Since April 2019, Russia has issued more than 527,000 passports to residents of certain areas of the Donetsk and Luhansk regions (CADLR) of Ukraine under a simplified procedure, the press centre of the Ministry of Internal Affairs of the Russian Federation told TASS news agency.

The Ministry noted it had rejected nearly 2,000 applications. About 40% of applications were denied due to restrictions on entry into Russia. People with outstanding convictions received one third of denials.

“A quarter of the applicants did not receive Russian citizenship because they called for a ‘forced change of the foundations of Russia’s constitutional order’ and pose a threat to security,” reads the Ministry’s response.

The process of granting Russian citizenship to the residents of the occupied territories is ongoing, the Ministry of Internal Affairs of the Russian Federation emphasises.

As a reminder, Minister of Foreign Affairs of Ukraine Dmitry Kuleba recently stated that Ukraine’s allies don’t react harshly enough to issuance of Russian passports to the CADLR residents.