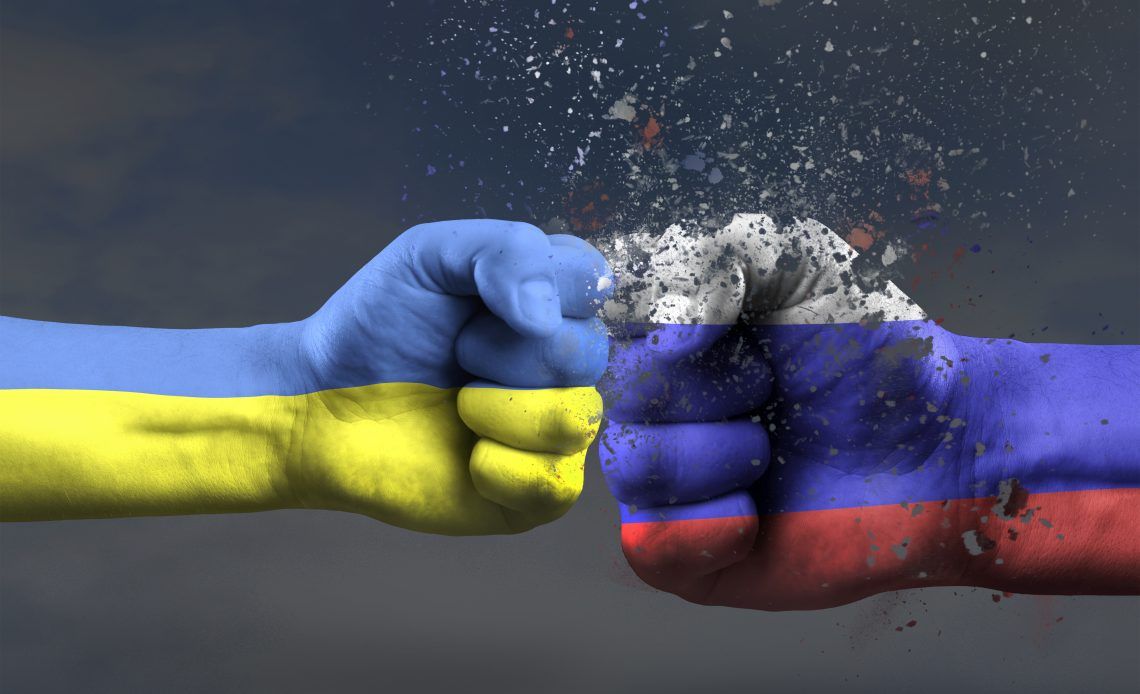 From the first days of the full-scale Russian invasion, Ukrainian diplomats have been making massive efforts to isolate Russia completely at the international level.

After all the atrocities and war crimes committed by the Russians, Russia has lost any moral right to sit at the table with civilised countries.

Thanks to the active diplomatic work of President Volodymyr Zelensky, the Office of the President, the Ministry of Foreign Affairs, and Ukrainian diplomats, relevant ministries, the activities of Russia in 42 international organisations and platforms have been stopped, suspended or limited since 24 February: from the Council of Europe and the UN Human Rights Council to the World Tourism Organisation and the International Union of Railways. A corresponding statement was made by Minister of Foreign Affairs of Ukraine Dmytro Kuleba.

He noted, “This work is ongoing. We will not stop. The ground must shrink beneath Russia‘s feet not only in Ukraine but all over the world. We are working with each country so that nobody sympathises with Russia.”