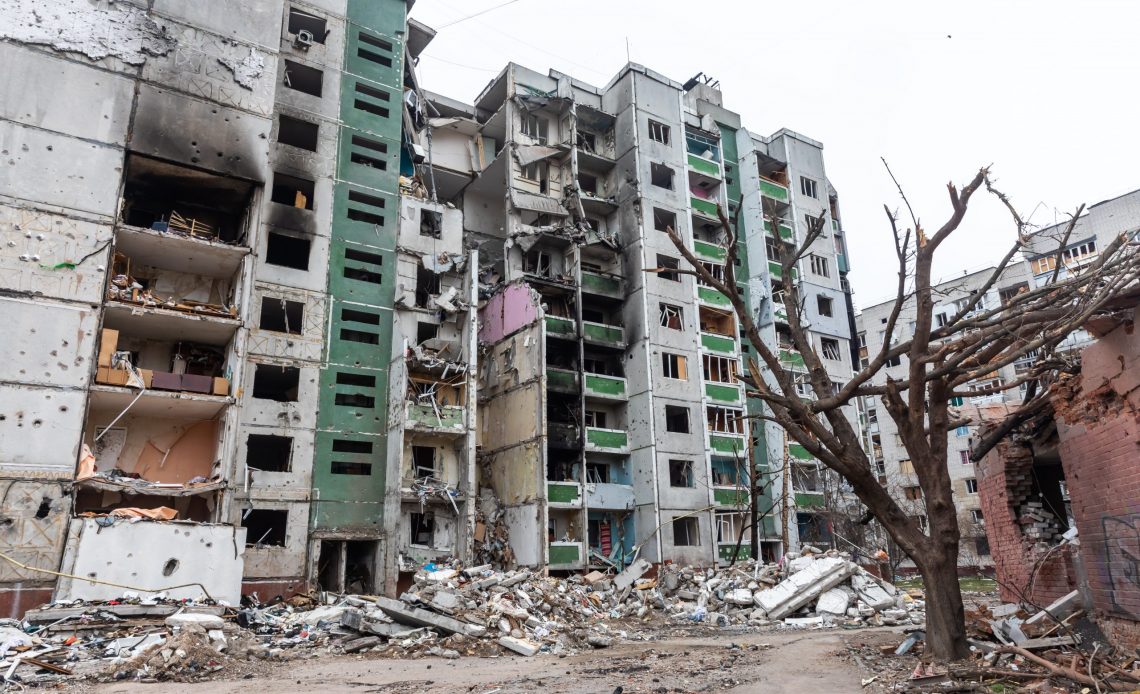 The Russians will continue to launch massive missile strikes on Ukraine. However, they will need about a week to prepare for the next such attack.

“They are trying to break us, plunge us into darkness and cold during the war, and force us to negotiate on the aggressor’s terms. This will not work, we understand that the frequency of massive missile attacks on Ukraine is about a week. That is, this is the period needed to prepare for the next such attack,” Andriy Yusov, a representative of the Main Directorate of Intelligence of the Ministry of Defence of Ukraine, said.

He added that the reserves of high-precision weapons in the Russian Federation are exhausted, but the aggressor still has a lot of not high-precision missiles left.

“We see that they do not particularly strive for accuracy. In many cases, a range of a kilometer is a conditional ‘norm’ and hitting not even infrastructure objects, but civilian houses and hospitals, is a sign of the inability of Russian missile operators and the regime of the Russian Federation as a whole,” Andriy Yusov said and noted that the greatest Russians’ stocks are S-300 missiles.

“This means that, first of all, there is a threat to the front-line cities: Zaporizhzhia, Kharkiv, Mykolaiv, Kherson. Unfortunately. these are the cities that S-300 missiles can reach. Ukraine makes efforts to protect the civilian infrastructure and the civilian population but we understand that the enemy, despite its weakness, is serious, armed, and massive. Therefore, unfortunately, missile terror may still continue,” the representative of the Main Directorate of Intelligence of the Ministry of Defence of Ukraine summed up.