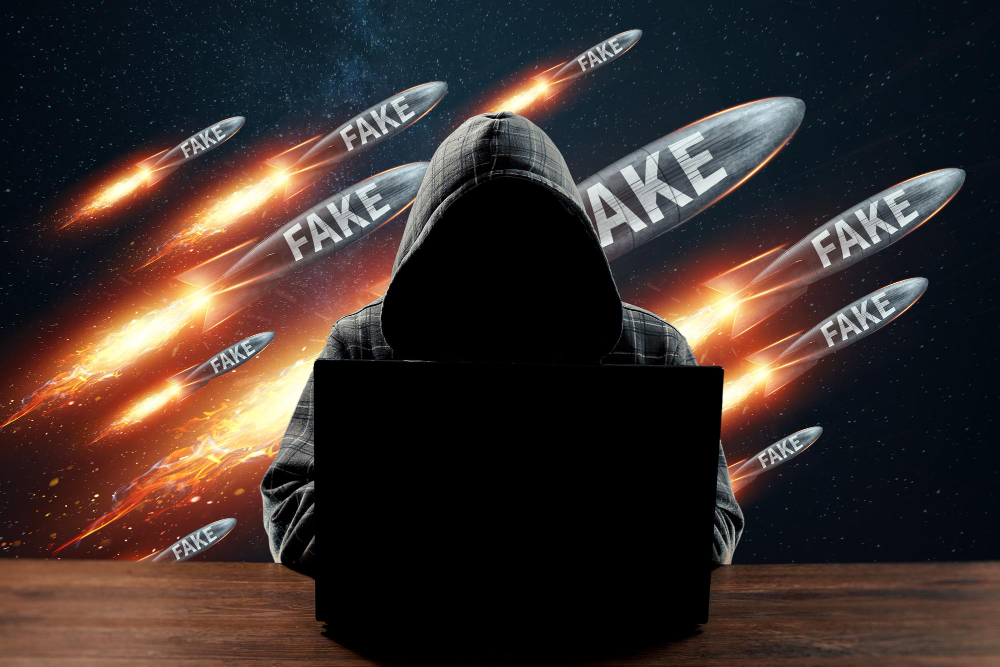 Pro-Russian and anti-Western conspiracy in  information warfare was assessed in a study by the Institute of Mass Information and Detector Media. Promote Ukraine highlighted the key trends of 2020-2021.

According to the study, pro-Russian propaganda has grown by 59% in the Ukrainian media landscape in 2021. The increase in the number of pro-Russian fakes and manipulations coincided with the growing military presence of the Russian Federation near the Ukrainian borders.

In particular, 37% of pro-Russian disinformation and manipulation actively being disseminated in Ukraine is aimed against Western countries – mainly against the United States.

The most common categories of narratives in pro-Russian disinformation in Ukraine are “external governance of Ukraine” (18.5% of Russian propaganda in Ukraine) and “escalation of the Ukrainian-Russian war is the work of Ukraine” (14.15%). The narrative includes allegations of violation and non-compliance with the Minsk Agreements by Ukraine, Ukraine’s attempts to disrupt the ceasefire in Donbas, and the preparation for offensive operations by the Ukrainian army. It seems that Russia and its puppets are seeking peace, while it is the Ukrainian government that resorts to escalation.

The share of media materials with anti-Western narratives varies depending on the period of the study and is related to the conduct of anti-Western information campaigns in the Ukrainian media. The peaks of such narratives were recorded in May 2020 (“Derkach films”), January 2021 (criticism of the U.S. elections), April 2021 (the West and NATO in particular seek to do harm to Russia and the post-Soviet space, while Europe and the US pull off their combinations).

The category “Campaigns to discredit the United States and European countries” (6.75% of media materials) contain narratives with unfounded criticism of the EU and the US, certain representatives of governments and international institutions, as well as the democratic system of Western countries. IMI analysts included in the same category an information campaign to release the so-called “Lukashenka films” by Belarusian authorities in September 2020, allegedly intercepted conversations between foreigners discussing how to create problems for Putin so that he would not interfere in Belarus’ affairs. These recordings were supposed to confirm that there was no poisoning of the Russian opposition activist, and the story around the Novichok agent is fiction made up by Europeans.

The most wide-spread category of anti-Western narratives is “external governance of Ukraine,” which includes such allegations as “Western control centres,” “IMF came to sell Ukrainian land,” “foreign curators push Ukraine to war,” “Ukrainian authorities report to Western external managers,” “Soros and his emissaries in Ukraine,” and “Soros minions.” Therefore, it is a campaign to discredit the cooperation of the state as a whole and of individual officials and politicians with Western partners. This campaign boils down to the fact that all troubles of Ukrainians proceed from “external management,” so cooperation with the West should be abandoned. These narratives are found in 18.15% of all media materials.