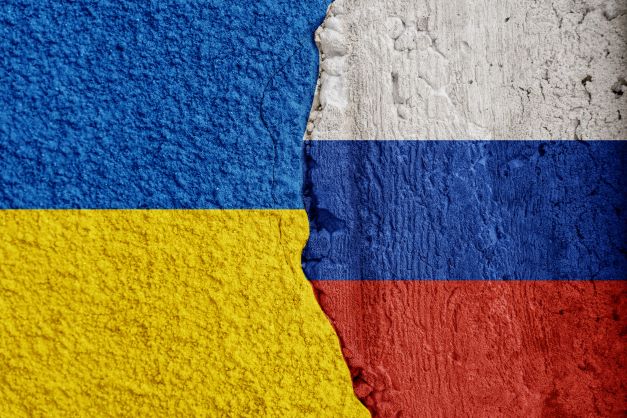 The Kremlin states that it has not yet received specific proposals from the Ukrainian side regarding a meeting between presidents Volodymyr Zelensky and Vladimir Putin.

As the press secretary for the president of the Russian Federation, Dmitry Peskov, announced on Friday, 30 April, it is still unknown how Kyiv will formulate further proposals but Putin is “ready to sit down and talk about bilateral relations with Ukraine.”

“It is common practice to exchange some ideas in advance and then, after positions are formulated, to meet and negotiate. We are waiting for some proposals to be put forward,” Peskov said.

To date, there is only Zelensky’s proposal to meet with Putin and talk about a settlement of the situation in Donbas and an invitation to the President of Ukraine to come to Moscow to discuss bilateral relations, Peskov said.

The Kremlin spokesman also noted that communication between the states “is carried out through Yermak-Kozak channels.”

The day before, the Vatican stated that it hadn’t received requests about the organisation of a meeting between the presidents of Ukraine and Russia but expressed readiness to accept it.