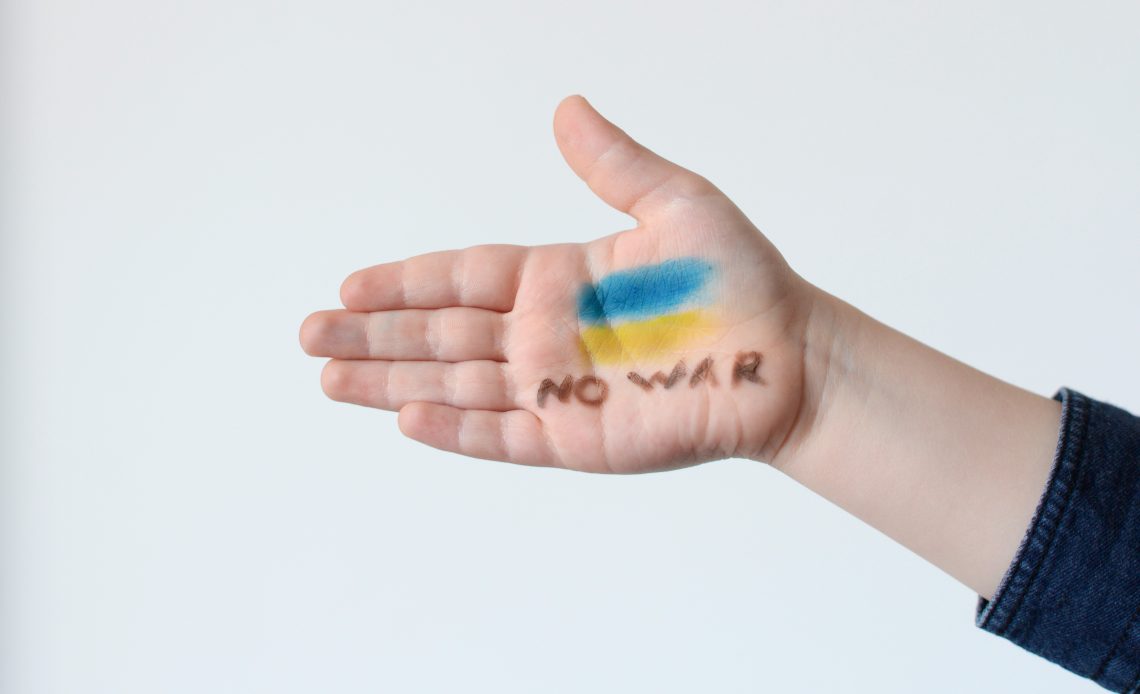 The number of child casualties keeps growing with every day of the unprovoked full-scale aggression of the Russian Federation against Ukraine. As of the morning of 4 July 2022, 345 children were killed and 644 more were injured, according to the juvenile prosecutors’ data.

“These figures are not final as efforts are made to establish casualties in the areas of active hostilities, in temporarily occupied and liberated territories,” the Prosecutor General’s Office underscores.

It is also reported that 2,102 educational institutions were damaged due to bombing and shelling by the armed forces of the Russian Federation. Of them, 215 were completely destroyed.