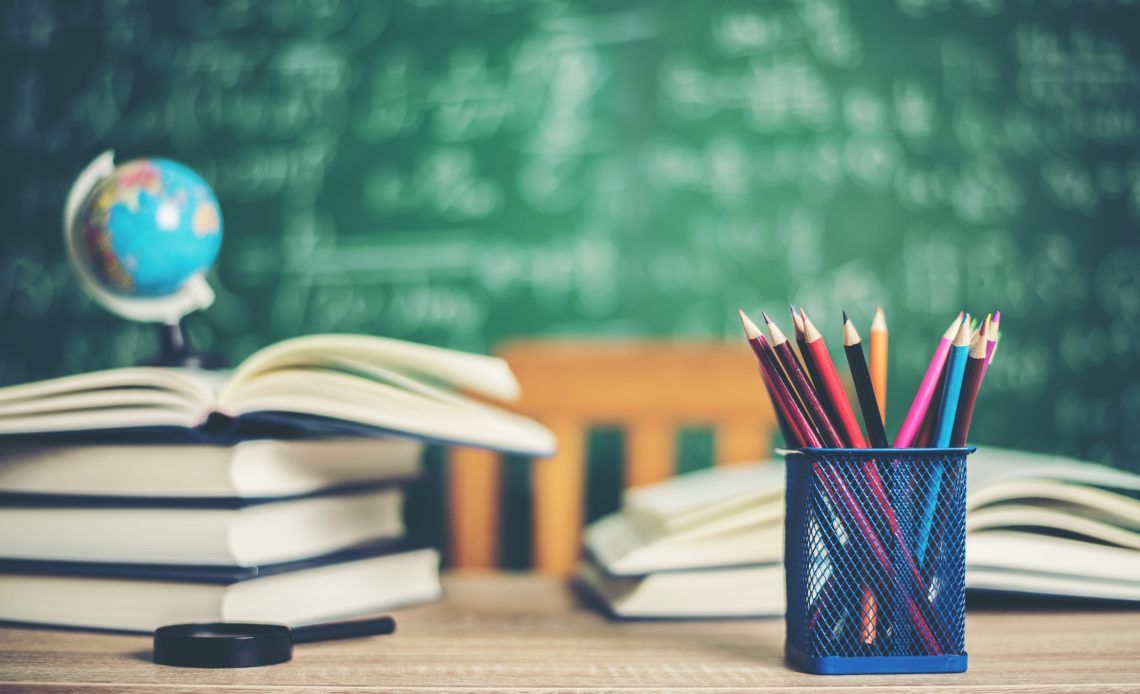 To date, Kherson is the only regional centre that Russian troops managed to capture after the start of full-scale aggression against Ukraine.

In the city and region, the invaders try to take measures to integrate these occupied territories into their “Russian world,” although all these attempts face strong opposition from the population.

As the Chief Directorate of Intelligence of the Ministry of Defence of Ukraine reports, the Russian invaders gathered the principals of local schools in Kherson and demanded that they switch to Russian curricula.

“The occupation administration of Kherson gathered principals of local schools and demanded that the educational process under Russian curricula begin on 1 September. Of about 60 school principals present, only two accepted the proposal. Accordingly, they are instructed to gather their staff and force their subordinates to re-register under Russian law by concluding agreements with the occupation administration,” the report reads.

It is also noted that a similar meeting was held with employees of the Kherson Transportation Directorate of the Ukrzaliznytsia Ukrainian Railways. Ukrainians were told that salaries will be paid only to those employees who will cooperate. At the same time, the salaries will be halved compared to the current ones.

Meanwhile, the Permanent Representative of the President of Ukraine to the Autonomous Republic of Crimea, Tamila Tasheva, informs that the occupiers hold about 600 people captive in the Kherson region. These are mostly civic activists who organised pro-Ukrainian rallies in Kherson city and the region and communicated with large groups of people.

“According to our information, they are being held in inhumane conditions and tortured,” she said.

According to her, about 300 people are held captive in Kherson city, the rest, in the region. Some captives are taken from the Kherson region to Crimea.