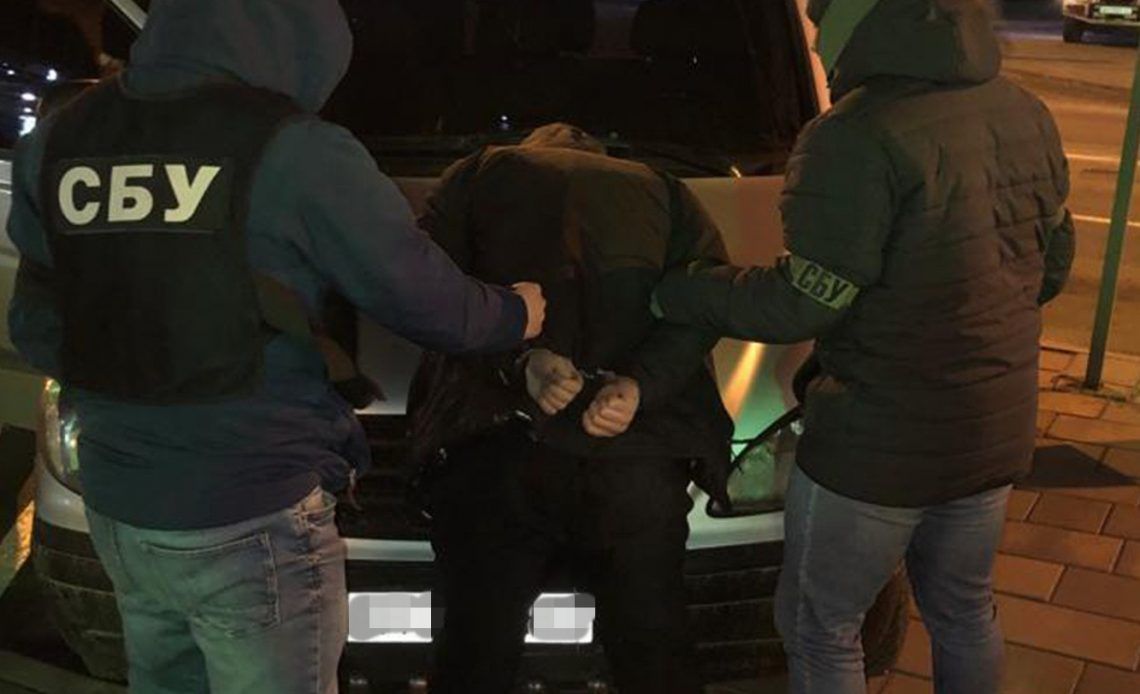 In the Dnipropetrovsk region, a former official of one of the units of the Air Force of the Armed Forces of Ukraine was exposed as he was secretly gathering classified military information.

He tried to pass the information to representatives of the Russian special services. To do this, he planned to travel to Russia under the guise of visiting relatives.

During the investigative and operational actions, the officers of the Security Service of Ukraine seized from the wrongdoer illegally obtained materials on the organisation of the Ukrainian air defence control system.

It is established that this former serviceman covertly collected state secrets at the workplace. The perpetrator illegally copied classified defence information through the illegal interference in the unit’s automated information systems. The malefactor kept the secret materials obtained for Russian FSB curators at his place of residence.

The issue of bringing charges and choosing a pre-trial restraint is pending within the criminal proceedings initiated by Security Service investigators under Part 1 of Art. 258-3 (participation in a terrorist group or terrorist organisation).