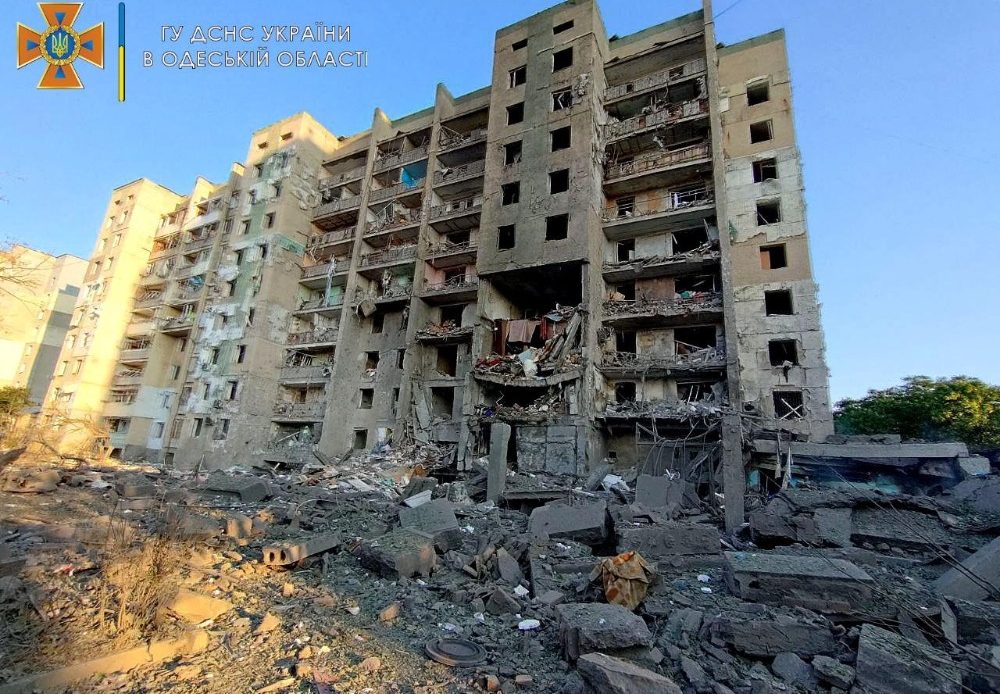 In the early hours of Friday, 1 July, the Russian invaders struck the Odesa region. Missiles hit an apartment block and a recreation centre, killing about 20 people, the State Emergency Service of Ukraine reports.

All the injured were hospitalised, and they are being provided with the necessary medical assistance. Rescuers continue to work at the scene of the strike.

As the Odesa City Council reports with reference to the Operational Command “South,” three Kh-22 missiles were launched from Russian Tu-22 strategic aircraft from the Black Sea direction.