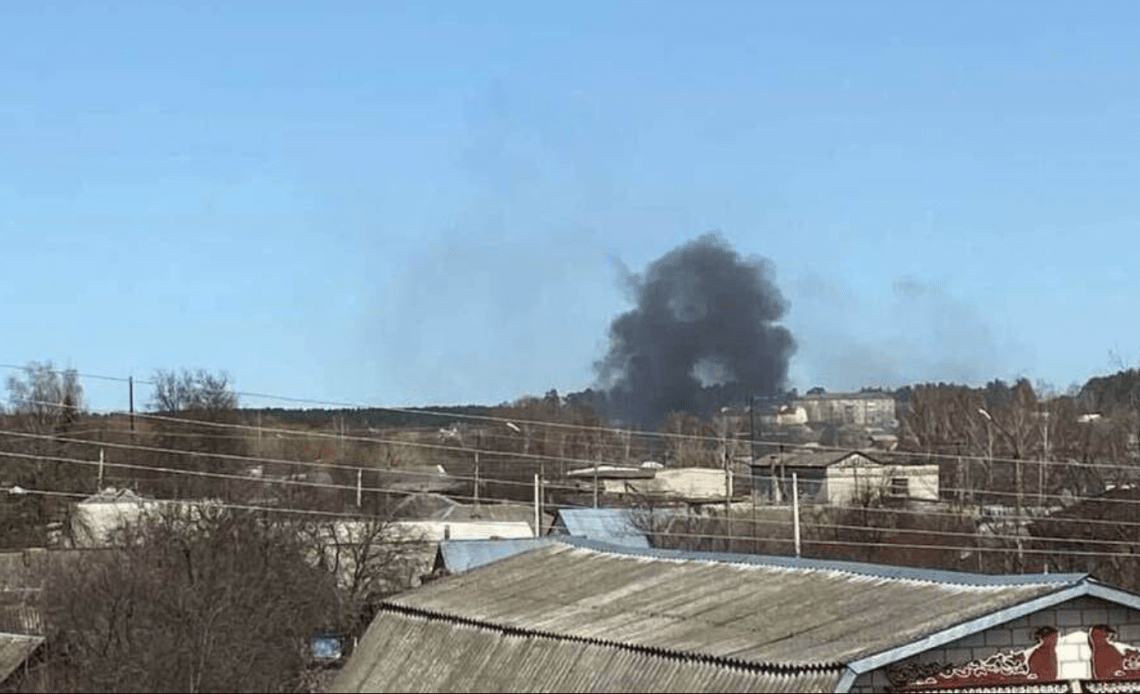 The Russian military fired on the village of Klimovo in Bryansk region to accuse Ukraine of the crime. This is evidenced by recent interceptions of phone calls of the occupiers, which were released by the Security Service of Ukraine.

“Our troops are firing… That’s right. This is done to stage provocations made by Ukrainians. And that’s why they hit,” a Russian aggressor, who is currently in Donetsk region, told his wife.

He added that the FSB had already conducted similar operations during the Chechen war, when houses were blown up in Russia, accusing terrorists of doing so. The occupier also noted that Ukrainian troops could not have reached Klimovo.

Earlier, Ukrainian intelligence warned that Russian special services planned to blow up houses, hospitals and schools in their country and could launch missile strikes on Belgorod or one of the towns in the annexed Crimea.

As a reminder, experts have long pointed to such tactics of hostilities by the Russians to fuel anti-Ukrainian hysteria. In particular, in January this year, provocations organised by the Russian special services in the temporarily occupied territories of Donbas were repeatedly recorded.

The occupying forces shelled peaceful areas, after which the propaganda media voiced unsubstantiated accusations that the strikes had been launched by the Armed Forces of Ukraine. In fact, this was one of the official reasons, according to the Kremlin, for a full-scale invasion of Ukraine.