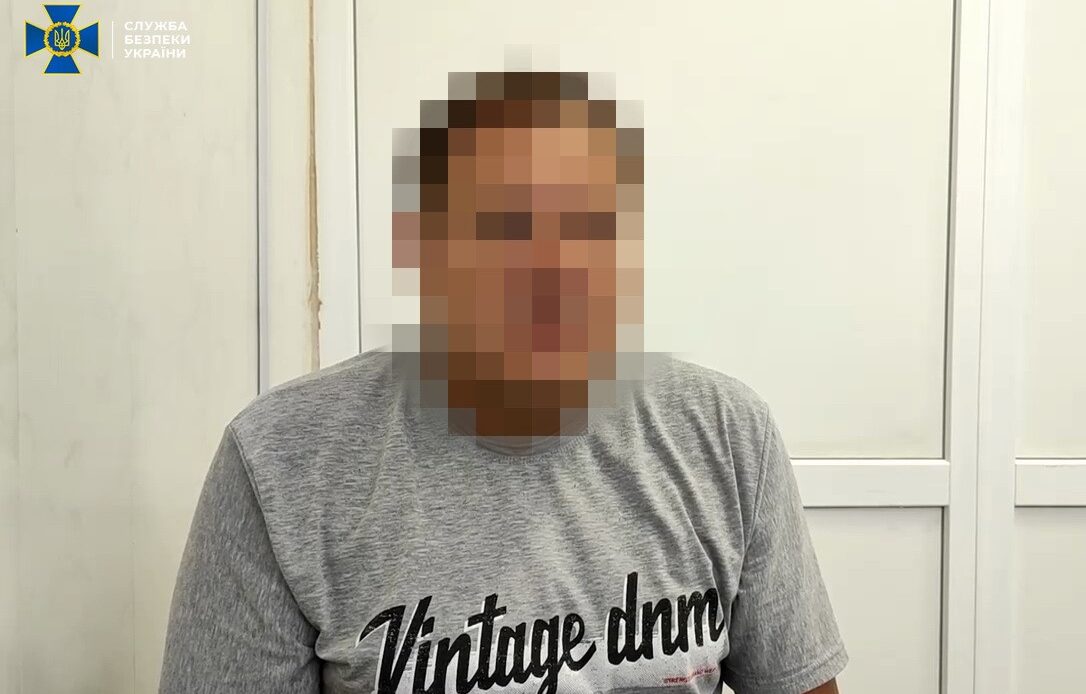 The Security Service of Ukraine cyber specialists stopped the activity of an online separatist agitator’s network coordinated by the so-called “DPR Ministry of Information” in the Joint Forces operation area. The SBU website announced this.

According to the operative data, the group included five residents of Mariupol. Under the curators‘ supervision, they systematically posted destructive materials on Russian social networks and called to violate the territorial integrity and constitutional order of Ukraine in local communities with more than 150,000 users. Propagandists supported Russian aggression against Ukraine, and popularised the terrorist organisation “L/DNR” as well as the southeastern region’s separation from Ukraine. In addition, the attackers called for mass riots and acts of disobedience.