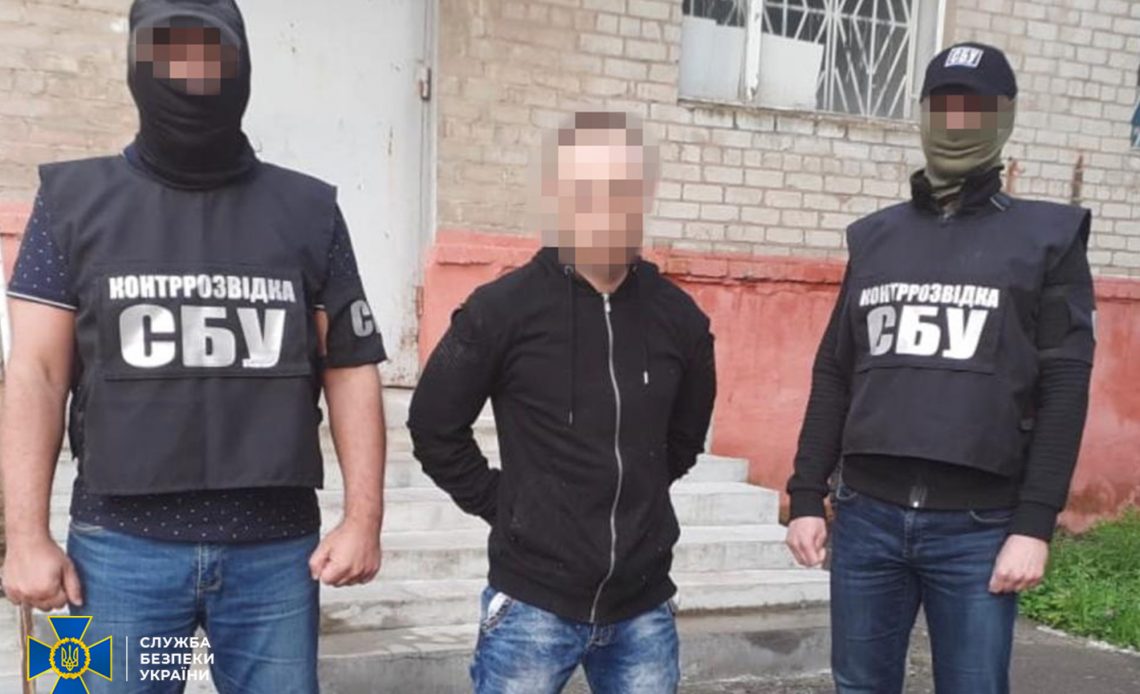 Counterintelligence officers of the Security Service of Ukraine (SBU) exposed and detained a serviceman of the Armed Forces of Ukraine. According to the pre-trial investigation data, he was recruited by the “Ministry of State Security of the Donetsk People’s Republic” controlled by the special services of the Russian Federation.

The SBU officers established that the offender, as assigned by Russian curators, collected and transmitted information about the locations, forces, and equipment of an airmobile brigade of the Armed Forces of Ukraine, which participates in the Joint Forces Operation. He also took the initiative to express readiness to carry out acts of sabotage against the Ukrainian military. To this end, the serviceman had been accumulating weapons and means of destruction that were exposed and seized during authorised searches.

The law enforcement officers detained the agent of the enemy special service according to Article 208 of the Criminal Procedure Code of Ukraine.

The malefactor was served with a notice of charges of a criminal offence under Part 1 of Article 258-3 (creation of a terrorist group or terrorist organisation) of the Criminal Code of Ukraine.