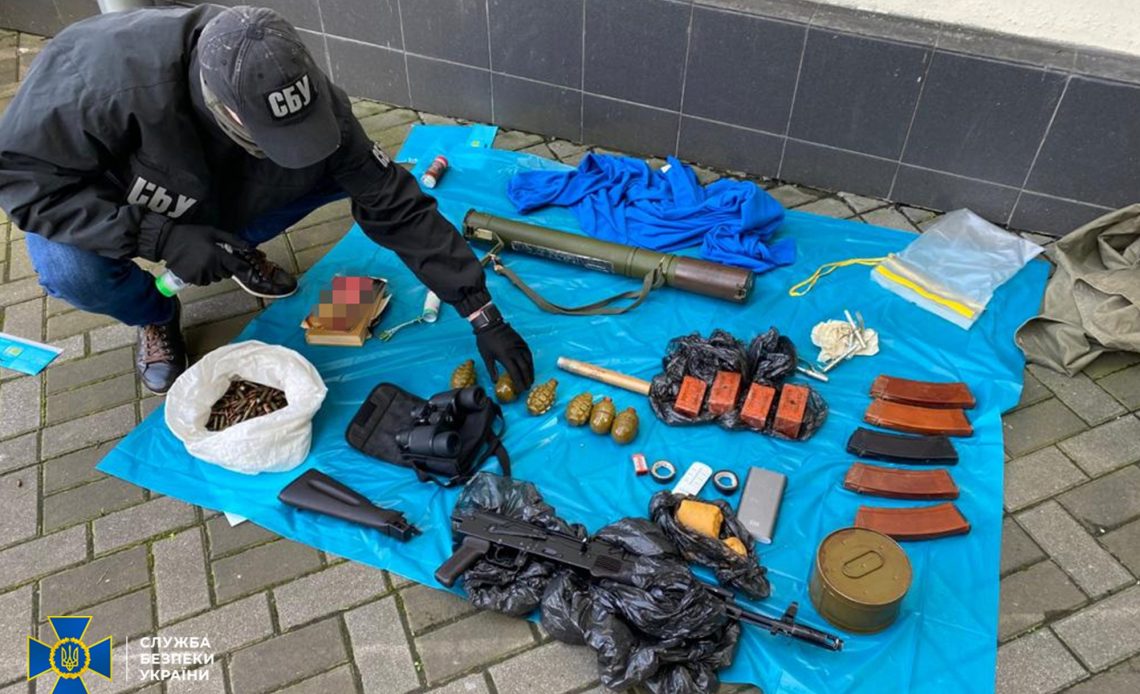 The Security Service of Ukraine (SBU) exposed a cache of weapons and ammunition in the Pechersk district in the capital. The means of destruction were hidden in one of the drainage and tunnel systems of the city that is a critical infrastructure facility.

Security officers removed from the cache:

The investigative and operative actions are currently underway within the framework of the initiated criminal proceedings to identify the persons who arranged the cache.