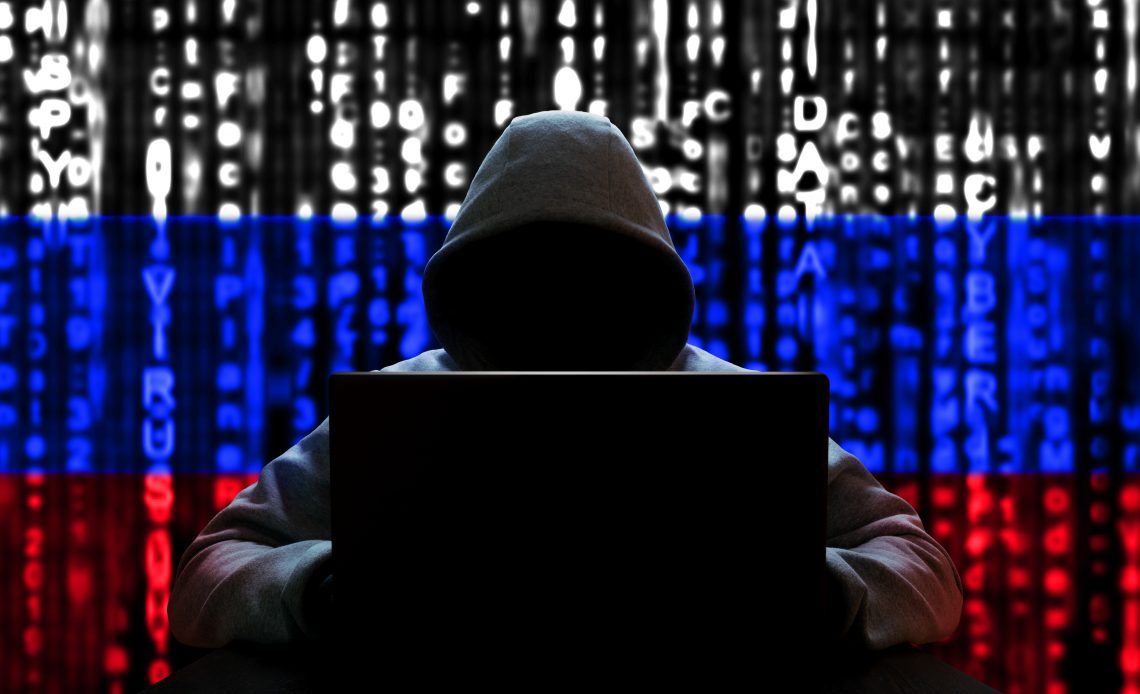 The experts of the Security Service of Ukraine (SBU) exposed hackers of the world-famous Armagedon group, which launched more than 5,000 cyber attacks on government agencies and critical infrastructure facilities of Ukraine.

As the SBU informs, the attackers were officers of the “Crimean” FSB department, as well as traitors who sided with the enemy after the occupation of the peninsula in 2014.

The SBU intercepted hackers’ conversations, identified the perpetrators by name, and obtained irrefutable evidence of their involvement in cyber attacks even though criminals used the FSB’s malicious software and means of anonymisation and “cover-up” on the Internet.

Since the Russian aggression in 2014, the FSB has carried out more than 5,000 cyber attacks and tried to “infect” more than 1,500 Ukrainian government computer systems. The main goals of the attackers were:

Investigative actions and expert studies are currently underway to bring the FSB officers to justice. Five members of the hacker group have been charged in absentia.