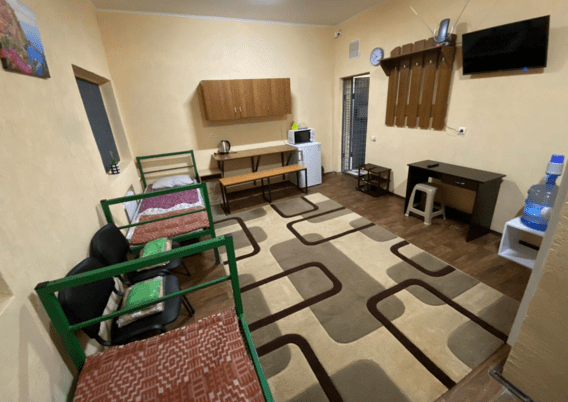 More than UAH 1,340,000 was received to improve the conditions of cells used in pre-trial detention centres. The Ministry of Justice reports this.

“This week, the Dnipro Penitentiary has received the first revenues from paid cells to repair ordinary cells. For the use of cells with improved living conditions, one paid UAH 2,200,” the Ministry said.

To recap, the Ministry of Justice stunned Ukrainians: the Minister of Justice Denis Malyuska offered to present certificates for paid cells with increased comfort usage in domestic pre-trial detention centres for officials and politicians. That provoked a backlash among Ukrainian society. Ukrainians suggested such cells to be provided not to politicians, but to ordinary citizens, whose rights are violated severely in places of deprivation of liberty.

MEP Andrius Kubilius: 10 Points for an Answer to Putin Threats