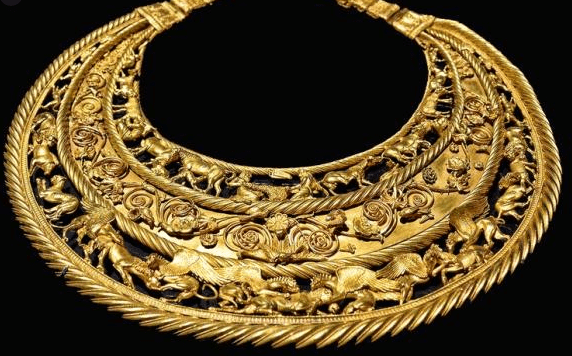 The Amsterdam Court of Appeal allowed Ukraine’s request to disqualify a judge who was hearing the Scythian gold case, the court reported.

The Ministry of Justice of Ukraine, which has been representing Ukrainian interests in the case of returning the museum collection “Crimea. Golden Island in the Black Sea” since 2015, got to know about the possible bias of this person. This could be caused by his previous work as a lawyer for a Russian company and the link to Russia.

At the same time, the Ukrainian side managed to recall a judge only at the second attempt. His objectivity was questioned first in 2019, but then The Hague Court of Appeal rejected the lawyers’ request.

In July 2020, Ukraine again demanded a judge to be removed from the case, referring to new evidence. In particular, it turned out that during the first attempt to recall him, he provided incomplete or incorrect information on some issues.

“This way of providing information has undermined the court credibility,” the Appeals Chamber ruled, adding that it could create the semblance of bias from the judge side.

To recap, the district court of Amsterdam decided on 14 December 2016 that exhibits of the Crimean museums have to be returned to Ukraine. The Russian side has filed an appeal. While the case is pending in court, the Scythian gold continues to be stored in the Allard Pearson Museum in Amsterdam.