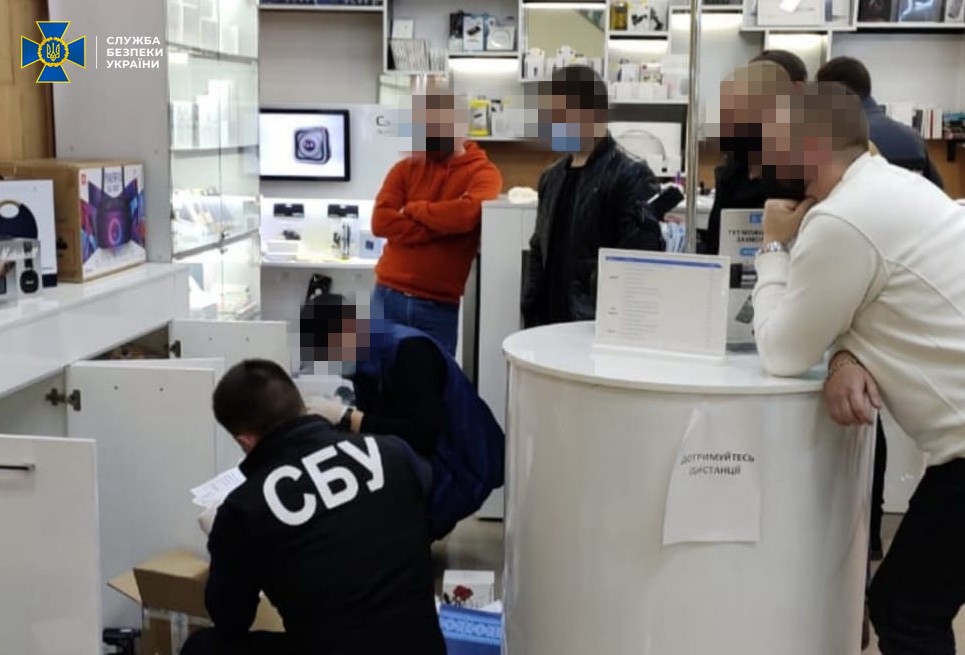 Cybersecurity specialists of the Security Service of Ukraine blocked the operation of a network of sockpuppet farms that disseminated fake information about Ukraine. The wrongdoers shared social media posts to discredit vaccination and to support “LPR/DPR” terrorist organisations. It was established that they were financed from the territory of the Russian Federation through electronic wallets of restricted payment systems.

The organisers of the scheme used SIM cards of Ukrainian mobile operators in their illegal activities. During searches, security officers exposed and seized:

The officers of the Security Service of Ukraine established that the illegal scheme was organised by four residents of Khmelnytsky city. They placed the equipment in the rented premises of a shopping center and at their places of residence. The attackers used specialised hardware and software to create and promote fake accounts on social networks for spreading false information among the population.

The attackers used part of the equipment to make profits on the illegal routing of international telecommunications traffic.

The pre-trial investigation is ongoing within the criminal proceedings initiated under Part 2 of Art. 361 (unauthorised interference in the work of electronic computing machines (computers), automated systems, computer networks or telecommunication networks) of the Criminal Code of Ukraine. All persons involved in the illegal activities are being identified.