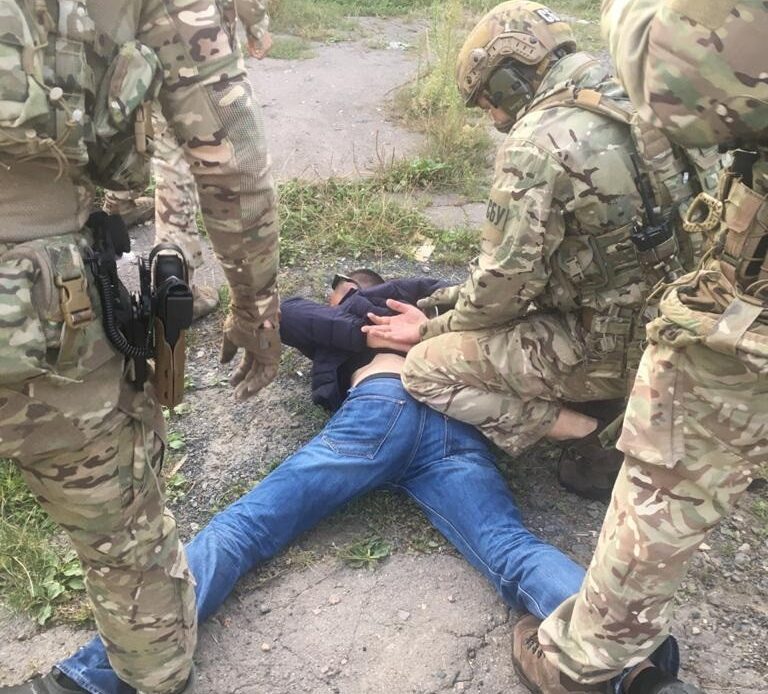 The security Service of Ukraine counterintelligence has exposed an enemy secret service agent. The Odesa region resident established contacts with an FSB staff member in May 2020. The attacker offered his services to the enemy in the killings of Ukrainian military involved in the Allied operation. He also passed military information to the aggressor.

In September 2020, an FSB agent received a new task from the curators: to carry out sabotage at one of the Rivneoblvodokanal facilities.

Counterintelligence officers detained the malefactor immediately after he planted an explosive device. A subversive action at a critical infrastructure facility could cause a long-term interruption of water supply to almost 50% of household and industrial consumers in Rivne and other districts of the region. That would have negative consequences in the economic, social, and sanitary-epidemiological spheres of the region’s life.

The notice of suspicion under the articles “Treason” and “Diversion” of the Criminal Code of Ukraine is prepared now.