The Opportunities of a British Exit for Ukraine

Following a decisive vote (358 to 234) in favour of the EU Withdrawal Agreement Bill on 20 December 2019, Boris Johnson’s pledge to ‘get Brexit done’ has manifested itself into a reality. However, rather than […]
16.01.2020 • promoteukraine 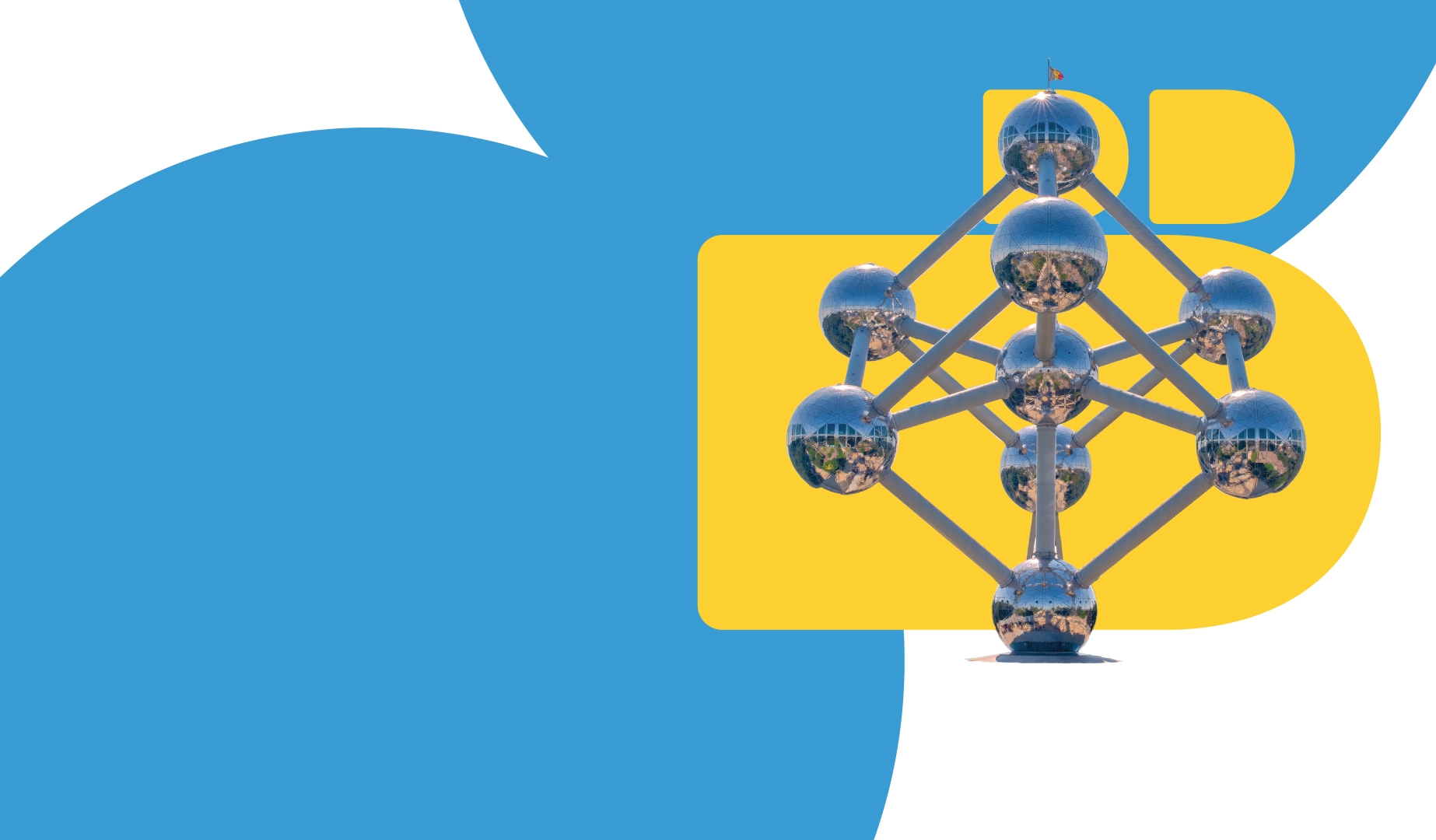 Brexit, Euroscepticism and the Domino Effect

Introduction On 23 June 2016, the British government held a referendum on a potential British exit (‘Brexit’) from the European Union (EU). With a slim majority of 52%, voters cast their ballots in favor of […]
02.07.2019 • promoteukraine
● News Security