THE BIGGEST WAR IN EUROPE

[ad_1]
We are fighting against one of the world’s largest armies for our salvation. Against missiles, bombs and missile artillery. Against the occupiers who shoot refugees on the roads. Who kill ordinary civilians, create artificial hunger for entire cities, burn neighbourhoods. This is the worst war in Europe since World War II. 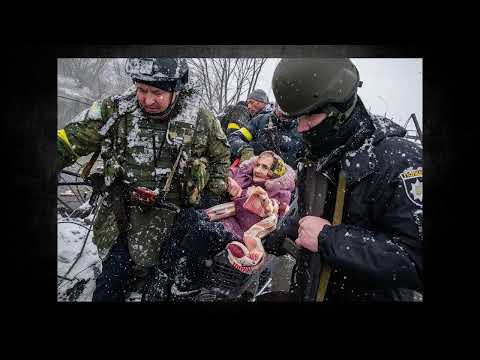 THE BIGGEST WAR IN EUROPE