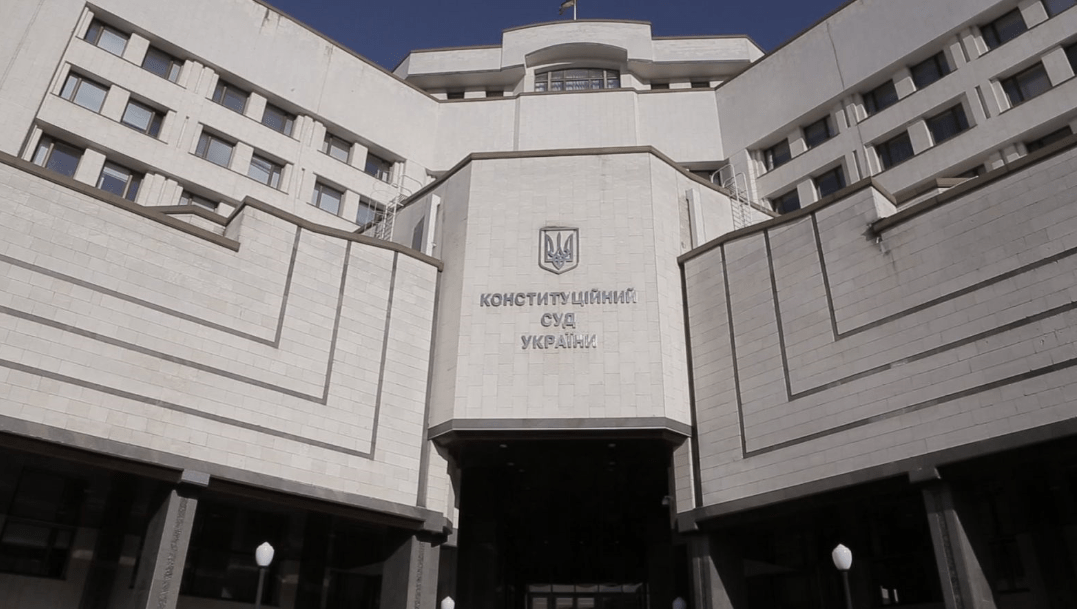 In Ukraine, a new scandal erupts over the repeal by the Constitutional Court of Ukraine of Article 366-1 of the Criminal Code (false declaration), as well as the decision on the rule on illicit enrichment, electronic declaration, the powers of the National Agency for Prevention of Corruption.

It is noted that the constitutionality of a number of provisions is still to be studied, as the Court has ruled to separate the case into a separate proceeding.

As noted by the representative of the President of Ukraine in the CCU Fedir Venislavskyi, the Constitutional Court, deciding to abolish criminal liability for false declarations, acted in violation of the regulations and in a conflict of interest.

“The court acted in a real conflict of interest, as one of the judges is facing criminal proceedings under this article and potentially several other judges may be subject to criminal proceedings under this article. Judges, apparently, acted in violation of the statutory restriction on actions in conditions of conflict of interest and in violation of the rules of the Constitutional Court of Ukraine,” Venislavskyi said.

He explained that the consequences of this decision are obvious: the relevant article of the Criminal Code will expire, and the criminal proceedings initiated against it should be terminated. The President’s representative in the CCU stressed that criminal liability for false declarations should be unequivocal in terms of legal regulations. Accordingly, a new bill will be submitted to the Parliament on the initiative of either the President of Ukraine or people’s deputies.

Venislavskyi noted that now it is necessary to wait for the publication of the decision of the Constitutional Court to see the argumentation of why the provisions of the article of the Criminal Code did not comply with the Constitution.

A similar view of the conflict of interest of some judges during the scandalous decision was voiced by the National Agency for the Prevention of Corruption (NAPC). They stated that two judges of the Constitutional Court, Iryna Zavhorodnia and Serhiy Holovaty, had previously found signs of declaring unreliable information.

“The consideration of the case by these judges calls into question the objectivity of the decision of the Constitutional Court. And this is at a time when it comes to the case on which Ukraine’s future depends, its perception at the international level, the access of Ukrainians to the truth about the lives of officials,” said the Head of NAPC Oleksandr Novikov.

Following the scandalous decision of the CCU, some experts said that the attack on anti-corruption bodies continues in Ukraine and that the reformed judiciary is increasingly taking the side of the corrupt.

The President of Ukraine Volodymyr Zelensky has already stated that he will use his right of a legislative initiative to restore the effective operation of the electronic declaration system and the inevitability of liability for intentional violations of these rules.