The Militants Continue Shooting, Despite the Ceasefire 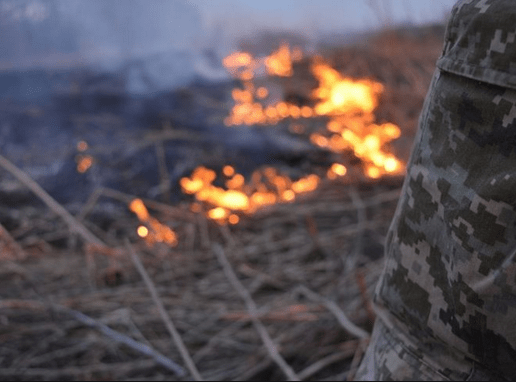 During the past 24 hours, three violations of the ceasefire have been noticed in the areas of responsibility of our units, the Joint Forces Operation Headquarters reports.

Ukrainian defenders did not return fire. There are no casualties among our soldiers as a result of enemy shooting.

Another fact of provocation by the Russian armed forces was noticed near Novomykhailivka. Near the Ukrainian positions with the help of hand-held anti-tank grenade launchers, the enemy mined three POM-2 anti-personnel mines.

Joint Forces comply with the ceasefire and are prepared to respond adequately to any insidious and provocative actions by the enemy.