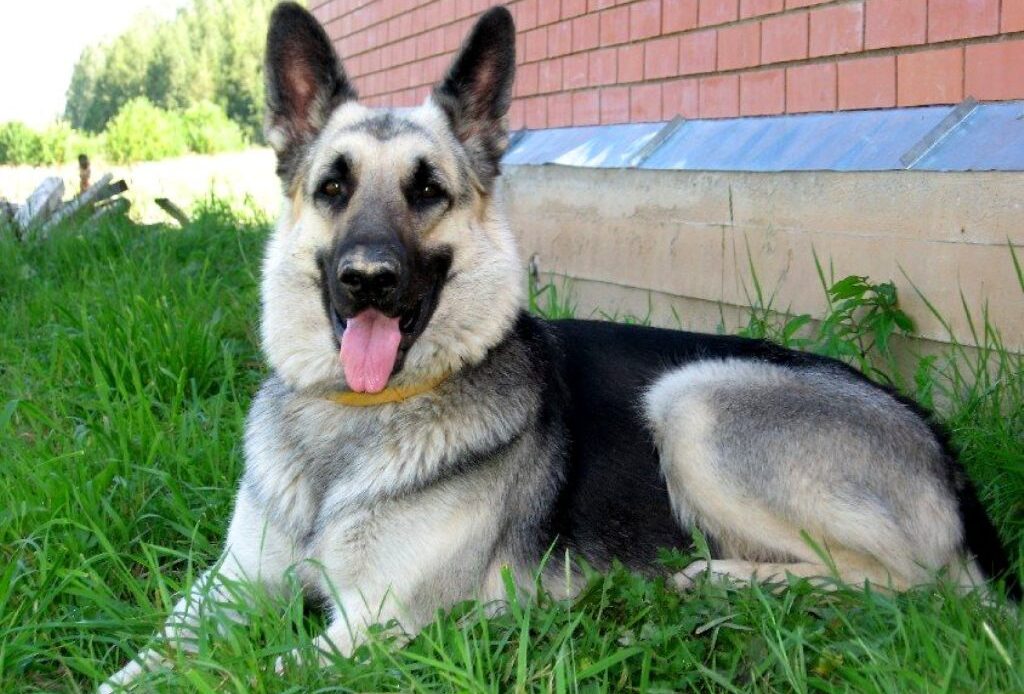 A pit bull terrier for over UAH 112 and an Eastern European shepherd for UAH 1,300 were put up for auction.

The Ministry of Justice sells dogs for arrears on the website of the electronic system of seized property (SETAM). Relevant information is contained on the SETAM website, UNIAN reports.

In particular, the lot “Pit Bull Terrier dog born in 2015” is offered to the bidders for May 22. with a starting price of UAH 112.5, and on May 25 the lot “Dog of the East European Shepherd breed” with a starting price of UAH 1,300. It is noted that the first dog was confiscated as part of the seizure of the debtor’s property in October last year in the Donetsk region, the second in March this year – in Khmelnytsky.

To date, no bidder has been announced to participate in the tender for the Pit Bull Terrier, and one buyer now wants to buy a shepherd.

We will remind, in February of this year the People’s Deputy from the party “Sluga narodu” Evgen Bragar suggested to the pensioner to sell a purebred dog and to pay for utilities. The deputy’s statement caused a wave of criticism and many memes on social networks.