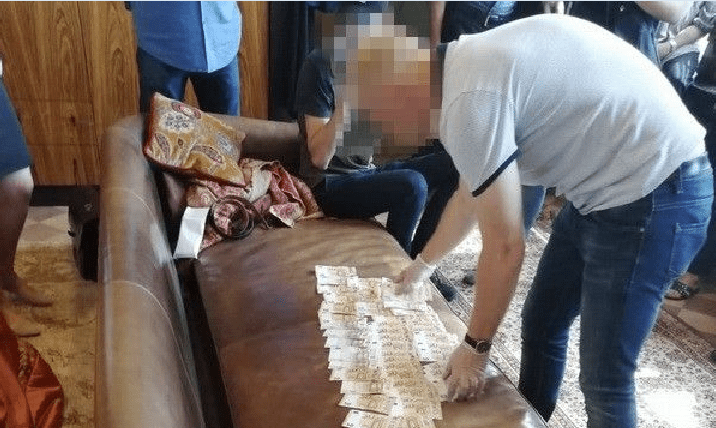 Ukrainian law enforcement officials announced the cessation of activities of a group of pro-Russian provocateurs in Kyiv, who called for the violation of Ukraine’s territorial integrity.

According to the Security Service of Ukraine, one of the propagandists is a Russian citizen.

Members of the group filmed and distributed separatist material on the Internet and worked to incite inter-ethnic hatred. The examination showed that the video shot by these people contained public appeals to violate state borders and create pseudo-state formations on the territory of certain regions of Ukraine.

In addition, militiamen found that the perpetrators were often participants in manipulative stories on Russian propaganda TV channels.

During the searches, investigators seized anti-Ukrainian materials, scripts, and reports on anti-government information campaigns, money provided by sponsors from the Russian Federation, media, and banned literature.

Information on the possible involvement of certain Russian political forces and organizations in the financing of anti-Ukrainian propaganda campaigns is currently being checked.