The threads of the resonant murder are leading to Russia again 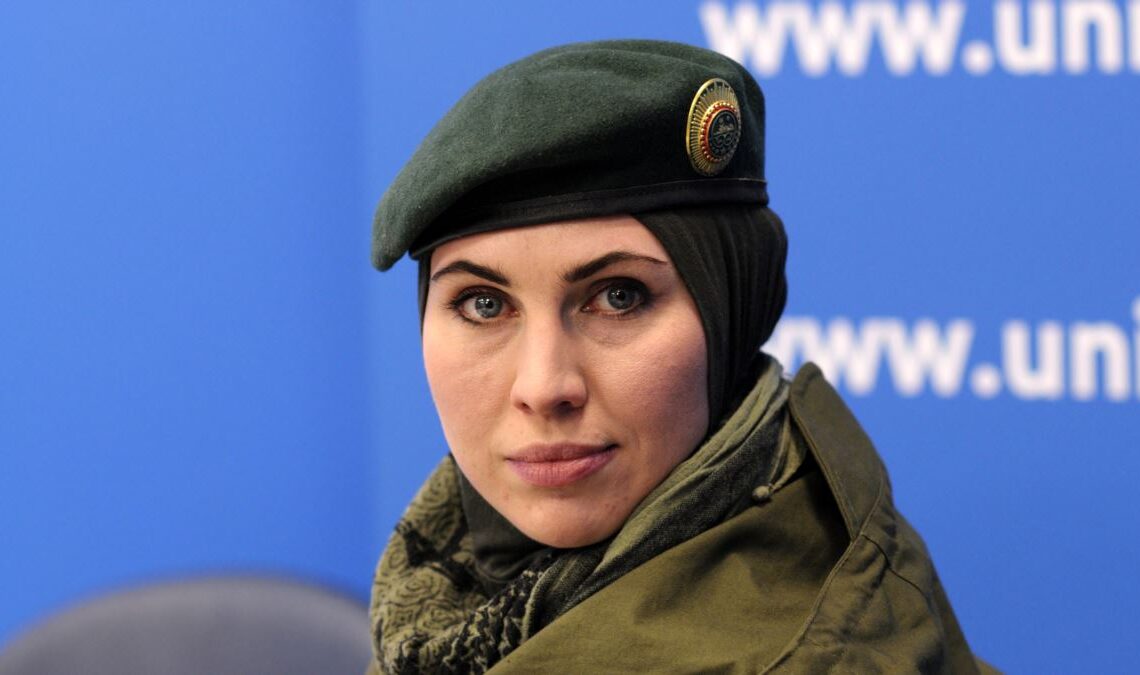 The National Police of Ukraine has identified the probable customer of the murder of Amina Okueva. According to the investigation, this is a 44-year-old Chechen, a citizen of Russia. He found killers in Ukraine who agreed to commit a crime.

In addition, the suspect is going to be declared internationally wanted.

We will remind, on October 30, 2017, unknown persons on the road in the Kyiv region shot the car in which there were Amina Okuyeva and Adam Osmayev. Okueva died, Osmayev received a leg injury.

In January 2020, police detained a man whose biological samples matched DNA found on a gun near the crime scene.

Amina Okueva fought in the Donbas against Russian-backed militants. She participated in the creation of the battalion named after Dzhokhar Dudayev, which was commanded by her husband Adam Osmayev.