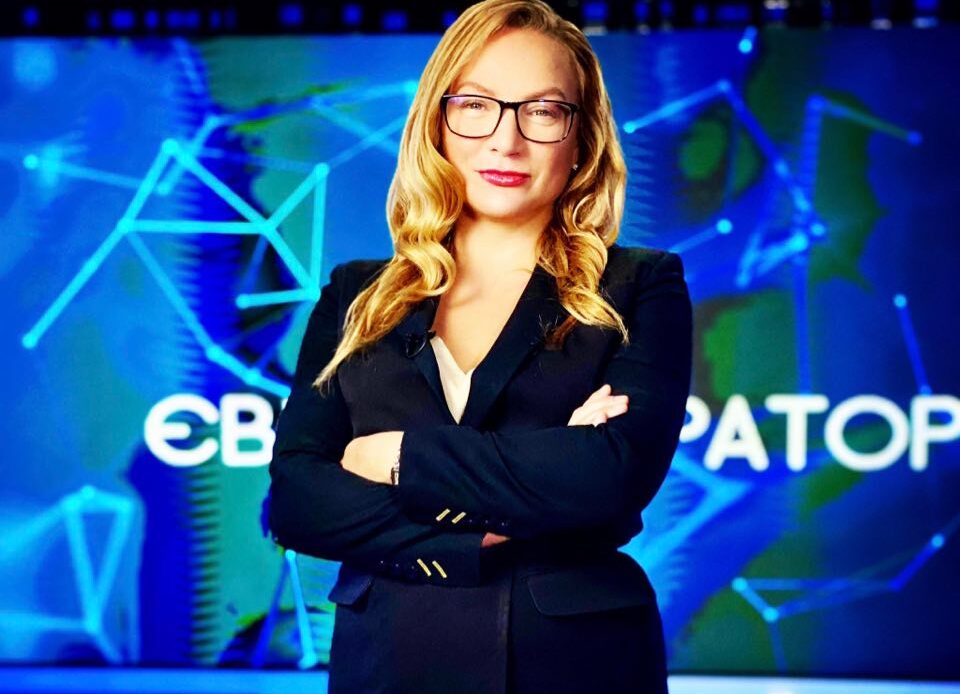 During the recent few weeks, I have known that at least four journalists had received threats of different magnitude and severity. One journalist had to leave the country. When coming to journalism, many of us realised that not everyone likes us and that people dissatisfied with the materials will criticize us. There is nothing unexpected in this until you begin to face outright threats of murder, rape, and warnings to your children.

The past authorities, albeit actorly, put their hands to their hearts and spoke loud words about freedom of speech, but in fact, silently encouraged such threats to journalists.

It seems to me that the trigger for the increase in threats to journalists was the publication of materials about Panamanian offshore (among them was the one established for Petro Poroshenko – ed.). Anyway, since the spring of 2016, it has become considered normal to publish the personal data of thousands of Ukrainian and Western journalists with the claims “terrorists’ supporters,” “traitors,” “collaborators.” As I was told then, a decision “to reduce trust in journalists, once they lower the government’s rating” was made in response to anti-corruption investigations.

It has become the current practice to harass individual journalists, or entire newsrooms, who have conducted high-profile (usually anti-corruption) investigations. In one editorial office, I saw several dozen threatening messages received after only one anti-corruption investigation into the business of Poroshenko’s close partner. At that time, I was threatened with murder, not only of me, but also of my family members. After that, I demanded the removal of personal data of Ukrainian and Western journalists from the odious site (by the way, with the Minister’s approval), following one of the job description points: “freedom of speech defence and the journalist’s right to a profession.”

Personal data was never deleted. The threats were not investigated. How did such impunity end? The attackers went from words to deeds: on 20 June 2016, Pavel Sheremet’s car was blown up in the Kyiv centre. On 1 August 2018, Kateryna Handzyuk was doused with sulfuric acid in Kherson and died on 4 November 2018. (Though she was not a real journalist her corruption findings caused several conflicts with local corrupted officials from different authorities).

Since 2017, we have recorded 70-90 physical attacks annually in the “Index of Physical Attacks on Journalists.” This does not include  attacks/arson of cars / editorial offices, damage to equipment. Moreover, if in Kyiv these physical attacks could have been an accidental blow at a rally, in the regions they included both broken heads and acid in the face.

Then, in 2017, we concluded that all these with 90 physical attacks per annum, threats and other forms of pressure on journalists were too much. And even our group of compilers of the Index (National Union of Journalists of Ukraine, independent media and NGOs) cannot check and record everything. So, we decided to focus only on the fixation with physical attacks. Only since last year, we have started to receive regular reports from the Ministry of Internal Affairs and the Prosecutor’s Office on the progress of investigations. By the way, the annual number of physical attacks gradually decreases.

But it’s time to admit – that’s not enough. Attacks on freedom of speech begin with threats. Threats force some journalists to shut up, to leave the country and to leave sensitive topics uninvestigated in newsrooms while the lack of investigation and punishment for threats allows corrupted people and their hired mercenaries to move to the next level of pressure on principled journalists – beatings, the acid in the face, explosions, murders.

It is also worth remembering that under hybrid aggression by Russia, we are not safe from the situation when an officer from the Russian embassy decides to get a promotion, taking advantage of an opportunity to harass journalists and organising their beating or even murder under the “fascist nationalists” cover.

Therefore, if the new government wants to differ from the previous one and change the situation regarding attacks on journalists, anti-corruption and public activists, even threats on social networks must be properly recorded by journalists’ associations, investigated by the competent authorities and punished.