Torture in a children’s rehabilitation centre 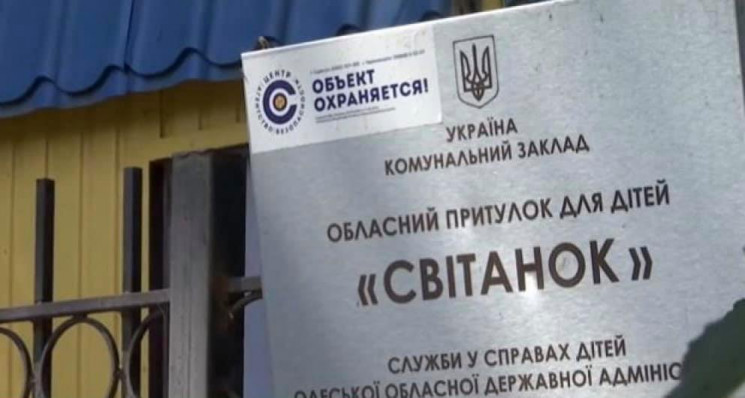 The Mykolaiv territorial department’s officers of the State Bureau of investigations reported the suspicion to a district policeman in Odesa. The police officer is suspected in abuse of power or exceeding authority accompanied by dishonouring (the part 2 of the article 365 of the Criminal Code of Ukraine).

The pre-court investigation was started based on the information placed in Facebook about brutal forcing towards the children centre’s pupils, Zoya Melnik, the executive director of the civil organization «Parents’ Union», co-founder of the group «Protection of children’s rights» has informed.

The human rights activist says: «Two girls, the «Svitanok» pupils, Myra and Lera, wrote to me from Nastya Shapoval’s account. They said that they were beaten by educators, that they had been beaten by the police officer from the Khmelnytsky Police Department, Andriy G. Kretsul, and that Lera’s mother had written a statement to the Khmelnytsky Police Department. After that, Kretsul beat up Lera again, threatened to deprive her mother of parental rights, then her by the throat and forced the girl to announce that none had beaten her. The girl’s explanation was written under the pressure in the presence of the «Svitanok» Deputy director, Vitaly Kondratyuk. Kretsul promised to Lera that he would come to «Svitanok» and relieve himself on her. He grabbed the other girl, Myroslava, by the hair, pulled her to his feet and shouted: «Lick my shoes, toady». The girls were reduced to despair and asked me to help them».

The whole eerie story of the children abuse is described on Zoya Melnyk’s Facebook page.

The investigation established that the policeman used physical force and morally humiliated the pupils of the Center of Social and Psychological Rehabilitation of the Odesa Regional State Administration Service for Children.

The investigators handed the suspect a request regarding a measure of restraint choice in the form of detention without the bail possibility and removal from appointment.

If convicted, the suspect faces imprisonment for a term from 3 to 8 years.